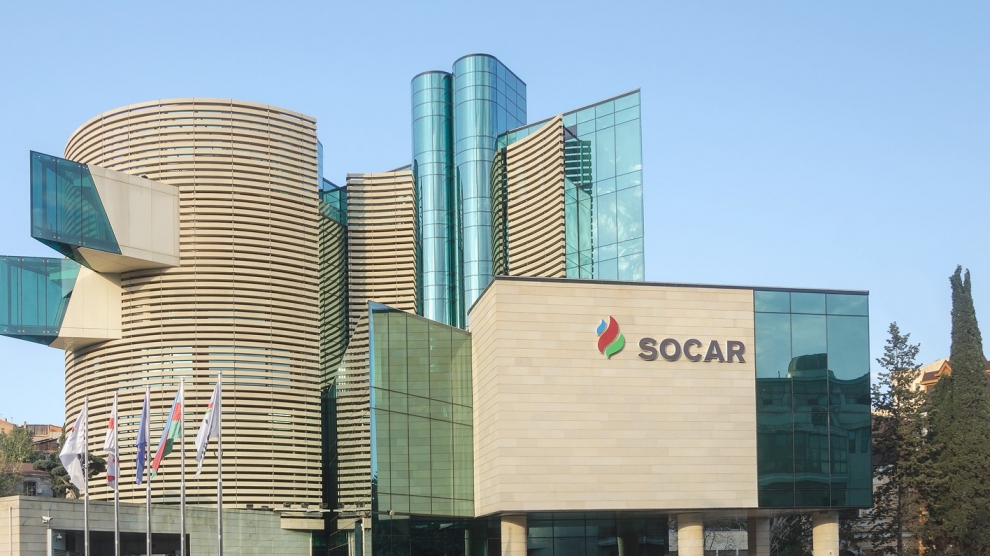 Azerbaijan’s state energy company SOCAR has signed a memorandum of understanding with Romgaz, Romania’s largest oil producer, to cooperate on geological exploration, as well as oil and gas upstream projects, the Azeri press has reported.

“Exchange of know-how, technology and experience between the two oil and gas companies with similar history will pave the way to successful cooperation. Little explored basins can be studied extensively with the use of modern technologies and experiences,” wrote the Azeri press, quoting Romgaz CEO Adrian Constantin Volintiru.

The purpose of the memorandum was to establish a “strategic partnership” with SOCAR, Romgaz said in a statement.

The announcement comes after the two companies first expressed their plans to cooperate in offshore exploration projects in the Black and Caspian Seas.

Earlier this year, SOCAR and Romgaz also explored possible cooperation in the Trans-Anatolian Pipeline (TANAP) and Trans-Adriatic Pipeline (TAP) projects which will deliver Azeri gas to Europe through the country’s Shah Deniz 2 fields from the Caspian Sea as part of the Southern Gas Corridor.