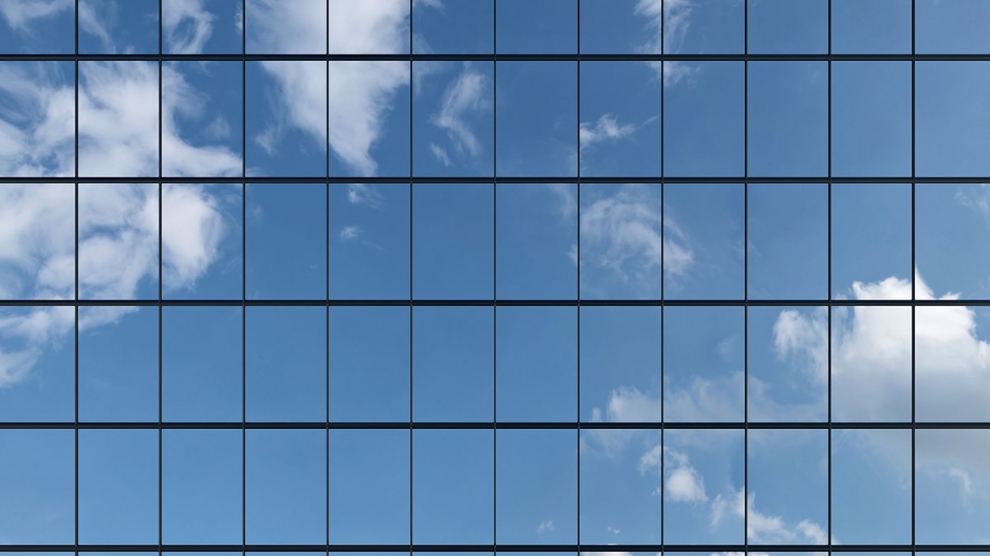 The total income of the leading 100 companies in the Southeast European (SEE) region grew by 12.5 per cent in 2017, whilst profit increased by 22 per cent. The figures come from the 11th edition of the annual SEE Top 100.

Bulgarian business news portal Capital states that the strong results are supported by growing domestic consumption, a stable investment interest in the region and a favourable international environment.

SEE economies grew by four per cent on average in 2017, compared to 3.5 per cent in 2016. As such, they have overtaken the average GDP growth rate of the EU.

“Innovation and entrepreneurship is typically a series of many failures and one giant success. The question is: Is there an environment that allows people to fail and companies to fail and then recover and try again,” Arup Banerji, regional director for the European Union countries for the World Bank Group, states in the report.

The report points out that China is a key investor in the region. Chinese money continues to pour in, most of which goes into key infrastructure projects in Serbia, but the corporate sector also attracted a serious chunk of the total.

In Bulgaria, the China National Nuclear Corporation declared its interest in the potential construction of a second nuclear power plant in the country.

The wholesale and retail industry, however, is the only industry to report a combined loss, of 8.3 million euro, as five of all seven loss-makers in the SEE Top 100 come from its ranks, despite rising consumption. The sector’s lacklustre performance is due to the collapse of Croatia’s largest privately-held conglomerate Agrokor, represented in the ranking with three of its units: Croatian retailer Konzum, Slovenia’s Poslovni Sistem Mercator and Serbia’s Mercator-S. The three companies reported a combined loss of 786.9 million euros. Excluding their results, the sector’s combined profit would have been the second largest in the region.