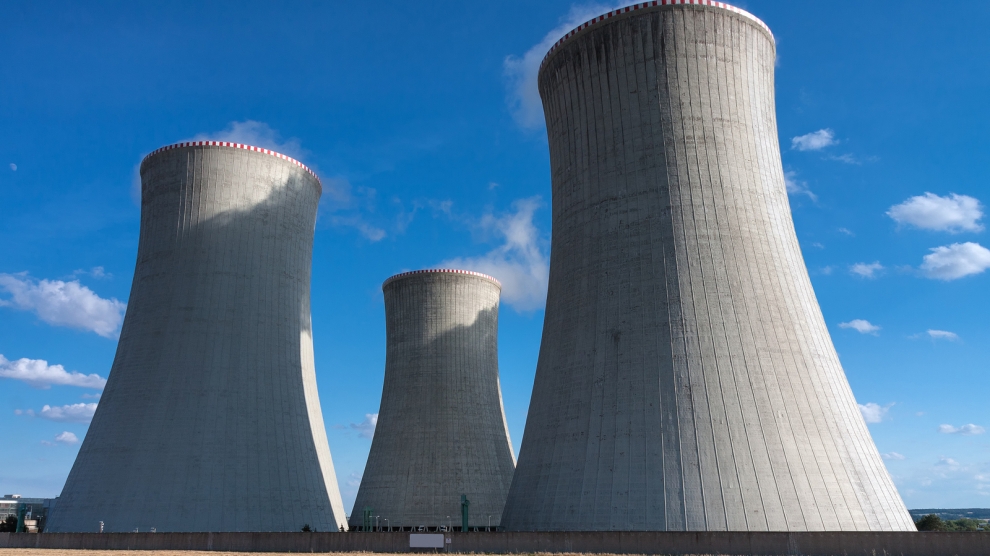 Representatives of China’s National Energy Administration (NEA) have visited the site of the Belene Nuclear Power Plant in northern Bulgaria in order to familiarise themselves with the equipment that the plant has been supplied with. Belene is a planned nuclear power plant, the construction of which was frozen by the Bulgarian government in June 2010, due to uncertainty over when investments would be returned. The project was officially scrapped by the Bulgarian parliament in March 2012.

The visiting delegation included representatives of Chinese nuclear energy enterprises and organisations: the China National Nuclear Corporation (CNNC), the China General Nuclear Power Group (CGN) and the State Nuclear Power Technology Corporation (SNPTC). CNNC has previously had a series of discussions with their Bulgarian counterparts regarding their interest in investing in Belene.

Xie Jiajie, who is in charge of CNNC’s international projects, announced that his company had submitted a preliminary offer to the Bulgarian Council of Ministers in mid-February 2018 for the development of the nuclear facility. Mr Jiajie pointed out that the company was open for discussions with the government on what is “best for the resumption of the project”, but he also stated that some state guarantees would be required to resume the project, although the Bulgarian government has stated that an investor will be selected on market principles, without the provision of a state guarantee. Deputy Prime Minister Tomislav Donchev stressed that the revival of the project will depend entirely on market forces and that this is not a political decision. Energy Minister Temenuzhka Petkova announced in mid-May that by the end of 2018, a strategic investor for the power plant will be selected after parliamentary approval. Petkova has told the Chinese delegates that the investor of Belene will be selected most likely by the beginning of 2019.

CNNC representative Ding Jian announced the corporation’s intention of participating in the tendering procedure at the beginning of July at the business forum of the 16+1 meeting in the Bulgarian capital Sofia. “We have a big interest in this investment and are familiar with the preliminary conditions – no state guarantees for loans or trading of energy,” stated Mr Jian an interview with Capital.bg. The 16+1 format is a diplomatic initiative by China aimed at intensifying and expanding cooperation with 11 EU member states and five Balkan countries. The visit was part of the Memorandum of Understanding on the Peaceful Use of Nuclear Energy signed by Li Keqiang, the current Premier of the State Council of China, during his visit to Bulgaria in early July this year, as part of the 16+1 forum.

According to Public Services Knowledge Network, CNNC “is ready to finance 30 per cent of the investment with its own funds and 70 per cent through loans from different banks.”

“Russia will be definitely involved in the project, since the nuclear technology is theirs … We have experience in building and operating their technology, but we do not have the possibility to project it. The Russians should participate,” added Mr Jian.

The energy ministry stated that the site of the plant was 2500 acres and the necessary working areas for nuclear power operations were built. The necessary roads, train line, port and the concrete units have also already been built. However, the reactor compartment and the turbine hall remain to be constructed.