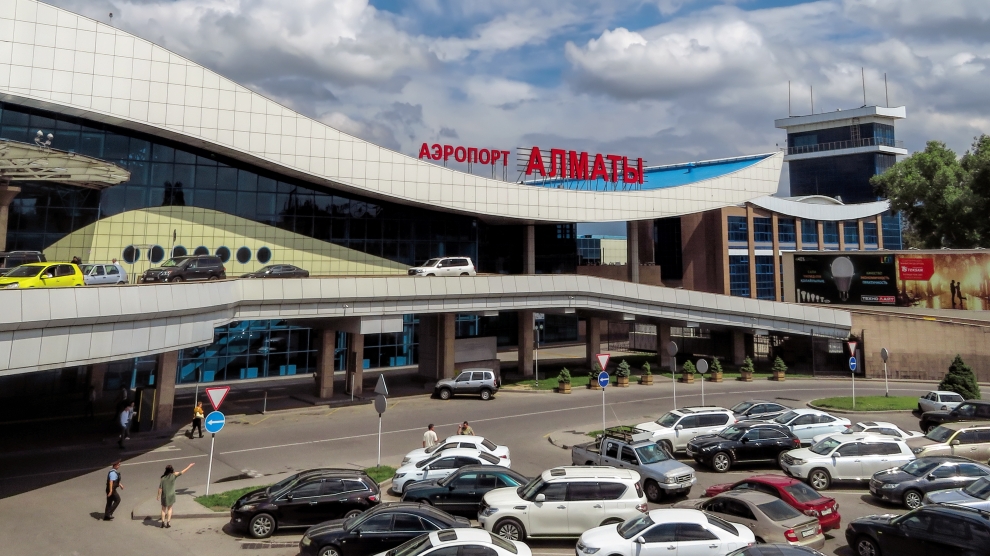 Turkish airport operator TAV has signed an agreement to buy Almaty International Airport, the main gateway into Kazakhstan. The deal will see TAV and an investment partner, VPE Capital, purchase 100 per cent of the airport’s stock for 415 million US dollars.

Located in the country’s southeast and a strategic junction along China’s “One Belt One Road” initiative, also known as the New Silk Road, Almaty International Airport will be the 15th airport in TAV’s network. TAV already runs airports at Tbilisi and Batumi in Georgia, Riga in Latvia, Skopje and Ohrid in North Macedonia, Zagreb in Croatia, as well as several others in Turkey, Saudi Arabia and Tunisia.

“We’re happy to add Almaty Airport, which is a main transit hub between Asia and Europe, to our portfolio,” said Sani Şener, president and CEO of TAV. “Almaty is strategically located on ‘the New Silk Road’, established from China to Europe and Africa through air transport. Kazakhstan is the largest country in the region – both geographically and economically – and Almaty is the largest city in the country controlling 20 per cent of Kazakhstan’s GDP. We believe there’s a significant potential for growth in Almaty Airport, and drawing upon our extensive know-how, we’ll work towards realizing this potential to the fullest.”

The base of the Kazakh flag carrier Air Astana, Almaty Airport served 6.4 million passengers in 2019, a 13 per cent increase compared to the previous year. Bek Air, SCAT Airlines and Qazak Air also use Almaty as their base. In 2018 the airport served almost 70 per cent of all cargo in Kazakhstan.

Kazakhstan leads Central Asia in economic growth and generates roughly 60 per cent of the region’s GDP.

TAV Airports is part of leading airport management platform Groupe ADP, which served 218 million passengers in 2019. Through its subsidiaries, TAV is active in airport service businesses, including duty-free, food and beverage, ground handling, IT, private security and commercial area management. The company is quoted on Istanbul Stock Exchange.

Last week, Air Astana announced that it would resume scheduled flights out of Almaty and Nur-Sultan to regional airports across Kazakhstan. Services had been halted due to Kazakhstan’s state of emergency, put in place as a response to the threat of the Covid-19 pandemic. Some international flights are also scheduled to resume later this week.

Kazakhstan currently has just over 5,000 confirmed cases of Covid-19, while 31 people have died in the country from the virus.