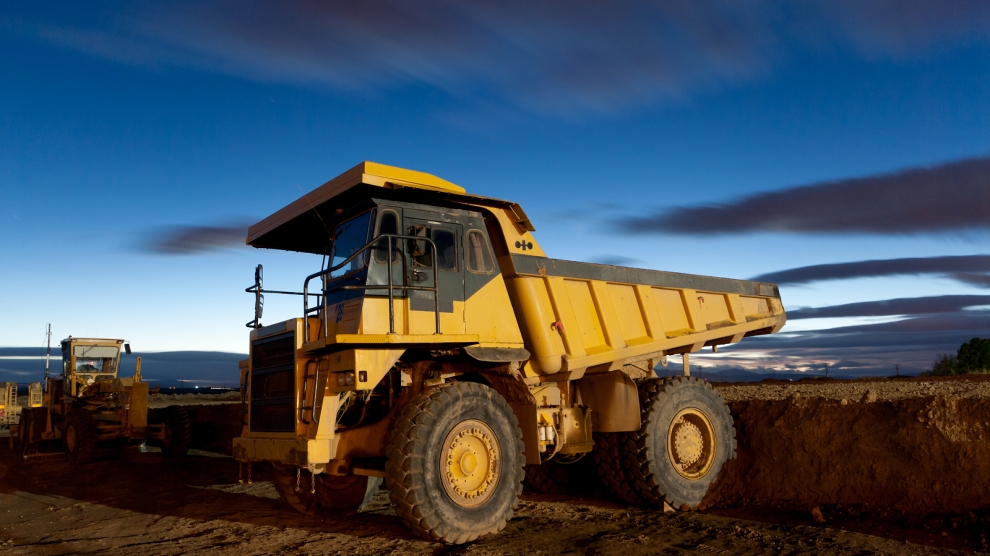 Mining has a long history in Serbia. Today, with more than 300 mines, the country remains an investor-friendly place. That is to say that Serbia has a very convenient environment for investors interested in the mining and mineral sectors. These industries play a significant role in country’s economy, and experts believe that in large part thanks to the policies of the current government, which supports the promotion of modern standards of mining in the country, the situation has crucially recovered over the past six years.

“The government of the Republic of Serbia is very aware and active in the process of mining sector development,” said Dragan Milošević, a mining consultant. “It supports and promotes exploration activities and as well as those mines which are already operating. It has established working groups with the single goal of developing one of the biggest mining projects in Serbia’s mining history (at Cukaru Peki). It’s expected that the government of Serbia will also support big mining project development through stabilisation agreements and investment contracts.”

There are around 20 international companies currently operating in the Serbian mining sector. Among them are McMoran, Rio Tinto and Mineco, an English company which entered Serbia in 2004 and operates three lead and zinc mines in the country. Currently, the company has around 900 employees.

“Serbia has a great mineral potential, a government that supports the natural resource sector and will benefit from a wider European requirement to secure critical raw material supply against the growing threat of de-globalisation and trade conflict,” Dominic Roberts, a representative of Mineco, told Emerging Europe.

What attracts mining sector investors to the country? One of the advantages of the is a skilled labour force combined with relatively low labour costs. Mr Roberts considers that there are different things mining companies evaluate before investment. Among them are separate jurisdictions, political and sovereign risks, but they believe that the most attractive part is that both the population at large and the government recognise the importance of mining for the country’s economy.

Ease of doing business and flexible laws are two areas which distinguish Serbia from other countries. According to Dominic Roberts, the government is ready to listen to industry and make significant changes, such are its reform of Mining Law 2015, which established new parametres for mining, licenses and related legislation. However, there is more that needs to be done. One of the more important is to change the country’s thinking so that big business is not seen as profiteering. Instead, it is vital for the country’s development.

“The quality of infrastructure is good and improving. Base costs, notably electricity are low in comparison to other EU countries. Labour productivity is comparatively high, with the Labour Law from 2014 significantly reducing social benefits and welfare costs that discourage employment, particularly for older workers,” says Dragan Milošević. These are all factors which attract investors.

The past few years show that Serbia has very real potential for development in the field of mining. According to a number of different sources, there are will be seven mines opening in Serbia, and investors have big plans. At this moment, Serbia expects two world-class mines to open in the next five years, which will double the current contribution of mining to the GDP. However, experts consider that understanding mining’s role in the country’s economy and future of minerals and metal production is crucial. In order to achieve significant long-term goals, it is essential to pay more attention to education in mining, which needs to be improved and moved to another level.