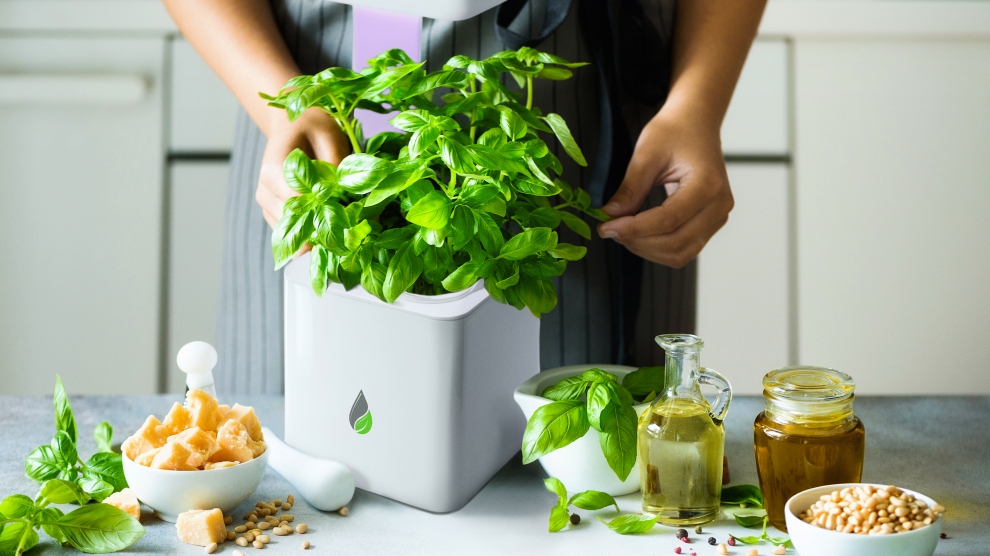 Urban tech is a relatively new sector of industry that seeks to improve living conditions by making cities more connected, livable, and efficient.

For start-ups in this sector, the bottom line does not include only profit, but also making urban environments better to live in.

In varying degrees, cities all across Europe have begun to embrace urban tech. The same can now be said of cities in the Western Balkans, where start-ups are looking to shake up the environmental status quo by offering innovative solutions in the fields of education, work, and government services, as well as areas such as mobility, connectivity, and green technology.

In Kosovo, the start-up MAIA has launched a product named Jason, a smart AI-enabled waste separator.

Automating one of the most time-consuming aspects of recycling – the separation of waste into categories – this device solves important problems in waste management logistics.

Elsewhere in the Western Balkans, start-ups are making it easier for citizens to be conscientious citizen by streamlining the reporting of various civic issues.

In Montenegro, an app called Budiodgovoran (be responsible) allows its users to quickly report issues such as illegal trash dumps and damaged roads. Users are also able to report economic issues such as undeclared employment and retailers who avoid paying VAT.

A similar initiative exists in North Macedonia in the form of mZaednica (mCommunity). Also functioning as an app, it lets citizens report municipal problems as well as start their own initiatives to make their surroundings better.

Another North Macedonian start-up is making waves by rewarding people for cycling instead of driving cars. An app, Challenger, logs every kilometre users cover on their bikes and rewards them with gifts and store discounts.

This kind of technology can make a real difference, says a representative from Croatia’s Include, a start-up making smart benches for connected cities.

“Everything evolves, and so do cities. Cities today and cities a hundred years ago are more different than they are similar. Today, we call this evolution smart city, which means using various Internet of Things technologies to make life better in urban environments. By the year 2050 more than 70 per cent of the global population will live in cities. These cities must evolve as soon as possible to make the lives of all citizens better.”

In Belgrade, we caught up with Anja Varničić, founder of UrbiGo, at the Zvezdara Science and Technology Park. This smart home gardening start-up aims to bring horticulture into the 21st century with a device that makes indoor gardening easier and more accessible to the millennial generation.

The UrbiGo garden is a device that accepts special seed pods, allowing users to grow plants such as basil and lavender while being given care prompts by the connected smartphone app. The app can also connect to social media to allow users to share their progress.

“We had the idea to connect technology and nature because we noticed urban millennials were trying to grow various plants in their small flats. And we saw that many people simply had no luck,” says Varničić.

“We saw that there was a need for people of our generation to make their surroundings greener, but they don’t necessarily know how to do so. So, using remote control we bridged some of these problems for them. Just because we are younger and may lack some [horticultural] knowledge doesn’t mean it’s the end and we can’t have any plants in our homes,” Varničić tells Emerging Europe.

But the Western Balkans start-up scene is not without its issues. Pavle Krivokuća, the managing partner and COO of the Belgrade-based Impact Hub wants more government help.

“The greatest impact the government could have on the start-up economy is to create serious investment possibilities and give tax breaks to investors who wish to invest in start-ups,” he says. “The taxes we pay are completely non-alluring for someone who would come and say, ‘I want to invest in a Serbian company because it would bring me [profits] through growth.’“

Mr Krivokuća highlights positive examples such as Israel and Estonia where “the ecosystem of innovation is supported by the state and a good investment climate is created.”

For urban tech start-ups in the Western Balkans to truly thrive, a similar mentality is needed.

Join the ‘The ideal urban tech environment: Stakeholders, technologies and framework are vital‘ panel discussion at MIPIM: 12 March 2020, 11:15am, Palais des Festival, Cannes, organised by Emerging Europe, Forglobal and See Intelligence. The session is part of the Spotlight on Urban Tech in Europe report, produced by the three organisations.