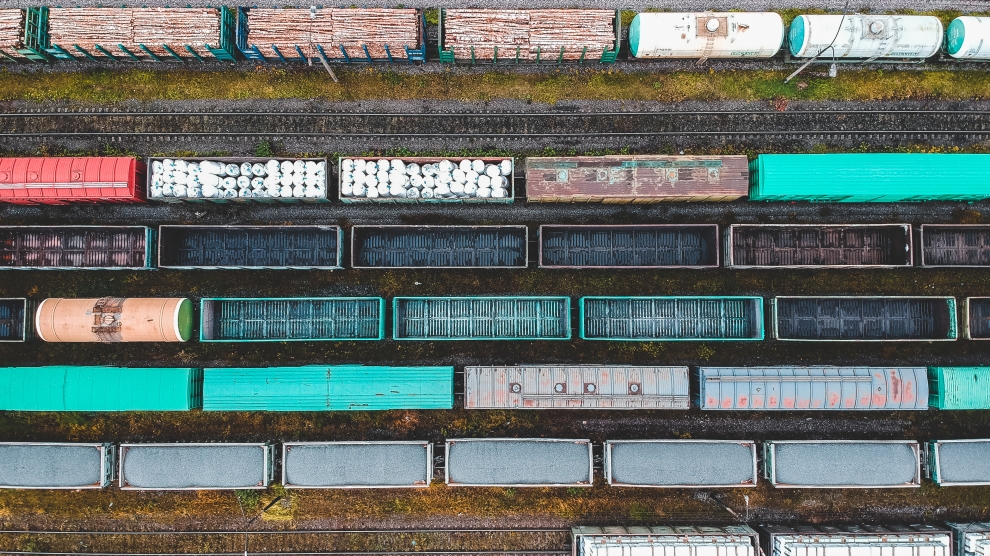 The European Commission has found that rail freight operator CFR Marfa received at least 570 million euros of incompatible state aid from Romania through a debt write-off and failure to collect debts from the company. Romania must now recover the illegal aid, plus interest. Given the sensitive sector in which CFR Marfa operates, however, the Commission’s decision provides six months for recovery instead of the usual four. CFR Marfa currently has around 6,000 employees.

“The rail freight market is an essential component of any economy’s transport links,” says European Commission Executive Vice-President Margrethe Vestager. “Certain public support measures in favour of the state-owned incumbent CFR Marfa have given them an unfair economic advantage vis-à-vis other operators. They consist of the cancellation of public debts and the failure of public creditors to collect debts from the company. This is in breach of EU state aid rules. Romania will now have to recover the incompatible aid.”

CFR Marfa is the incumbent rail freight transport services provider in Romania. The company, which is fully state-owned, has been in economic difficulties for a number of years. It has a high level of debt, mainly towards the Romanian rail infrastructure manager CFR Infrastructura, which is also fully state-owned, and had high debts towards the national social security and tax administration agencies for several years.

Unlike passenger rail transport, the rail freight transport market in Romania is highly competitive, with numerous private operators, some having gained considerable market share following liberalisation of the market in 2007. In March 2017, the Association of Romanian Private Rail Freight Operators filed a formal complaint with the Commission alleging that CFR Marfa had received state aid in breach of EU rules.

The Commission subsequently opened an in-depth investigation to establish whether several Romanian measures in favour of CFR Marfa were in line with state aid rules, specifically a debt-to-equity swap amounting to around 363 million euros in 2013 and the failure to collect the social security debts and outstanding taxes of CFR Marfa, as well as debts towards CFR Infrastructura, since at least 2010.

The Commission has now found that the Romanian state acted in its capacity as a public authority rather than a shareholder of the company. Furthermore, even if the state had acted in its capacity as shareholder, and therefore the private market economy operator test was applicable, no private operator would have written-off its debt or abstained from actively enforcing the repayment of debts for years without sufficient monetary compensation. As a result, the Commission concluded that the public support from Romania gave CFR Marfa an unfair economic advantage over its competitors.

As CFR Marfa has been a company in difficulty since at least 2009, the Commission assessed the various measures under its Rescue and Restructuring Guidelines. EU state aid rules allow state intervention for a company in financial difficulty under specific conditions, requiring in particular that the company is subject to a sound restructuring plan to ensure its return to long-term viability, that the company contributes to the cost of its restructuring, and that competition distortions are limited.

In the case of CFR Marfa, these conditions were not met: no sound restructuring plan was notified to the Commission, there was no contribution to the cost of a restructuring by the company, nor were compensatory measures to ensure that competition distortions are limited in place.

The Commission therefore concluded that the public funding granted by Romania to CFR Marfa, totaling a combined amount of at least 570 million euros plus interest, is incompatible with EU state aid rules and therefore needs to be recovered by Romania.

In better news for Romania, the Commission has approved Romania’s plans to grant a temporary loan of approximately 36.7 million euros  to the state-owned flag carrier Tarom. The measure will contribute to ensuring the orderly continuation of air transport services, in particular on the numerous routes where Tarom is the only provider, and avoid disruptions for passengers, without unduly distorting competition in the single market.

The airline currently faces an acute liquidity shortage, due to the steep increase in operating costs generated by its ageing fleet over the last few years. Without the aid, Tarom would no longer be able to fulfil its payment obligations while keeping operations running.

The start-ups bringing urban tech to the Western Balkans
The Emerging Europe Awards 2020: A unique opportunity to recognise excellence in the region
Comment