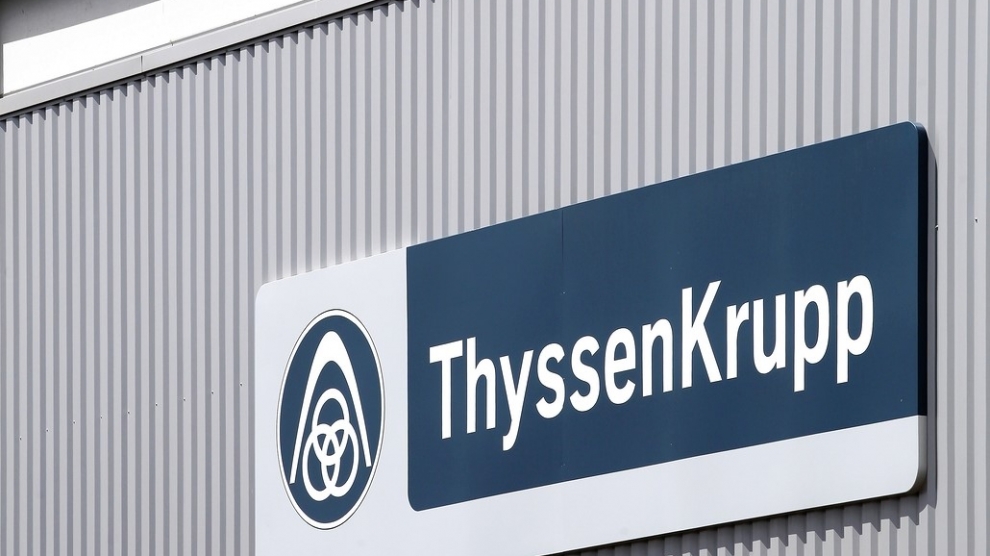 German steelmaker ThyssenKrupp is to build a new facility in Hungary, a camshaft plant in Pécs worth 17.4 billion forints (54 million euros).

The Hungarian government is supporting the project, which will create 200 new jobs, with 5.57 billion forints (17 million euros) in funding.

“The expansion of ThyssenKrupp’s local activities confirms that Hungary can be a bastion of manufacturing in the new automotive industry era,” said Minister of Foreign Affairs and Trade Péter Szijjártó. “In addition, the latest investment projects are producing a jump in quality, not just quantity, in view of the fact that their ratio of research and development and technology has been increasing continuously from year to year.”

The Hungarian government expects the automotive sector to break records this year. The production value of the industry reached 9.95 billion euros in the first four months of 2019, a year-on-year increase of 11 per cent.

“The strength of relations between Germany and the other countries of Central Europe is indicated by the fact that the 300 billion euros in annual trade with the countries of the Visegrád Group exceeds the value of German-French trade by 74 per cent,” Mr Szijjártó pointed out, adding that he expects a record year for German-Hungarian economic relations. Trade between the two states topped 14 billion euros in the first three months of this year.