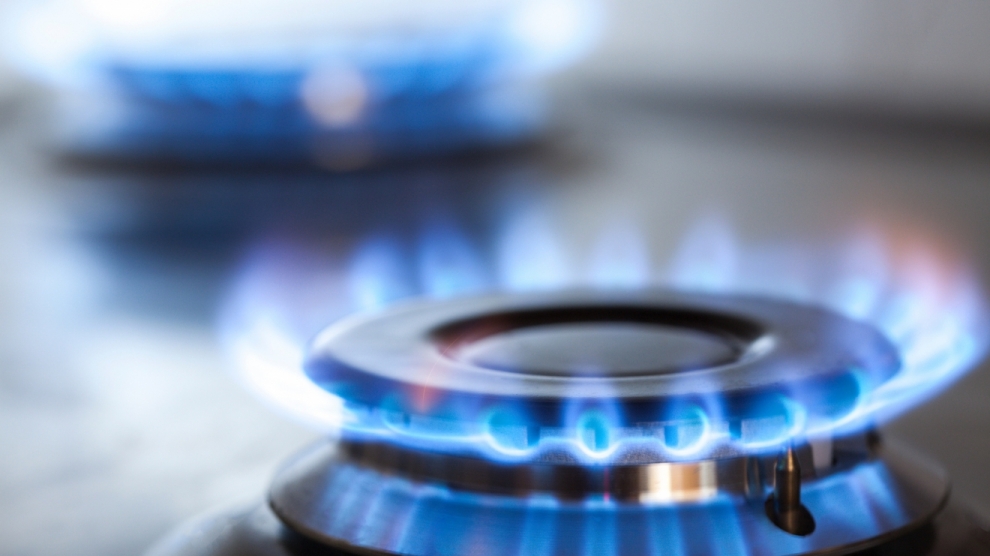 The country’s energy minister, Tememoujka Petkova, has claimed that the move will save Bulgaria tens of millions of euros per year in fees by avoiding transit through Ukraine and Romania.

“We are changing the entry point for gas supplies from Russia. The reason: the economic impact and the better conditions for Bulgarian consumers,” Petkova said, adding that the new route could result in decrease of around five per cent in gas prices.

TurkStream will be officially inaugurated at a ceremony in Istanbul on January 8, which both Turkish President Recep Tayyip Erdoğan and his Russian counterpart Vladimir Putin are expected to attend.

Bulgaria is almost wholly dependent on Russia for its roughly three billion cubic metres (bcm) in annual gas consumption. The country has built an 11 kilometre link between its national gas network and the TurkStream pipeline.

With much of the world’s attention centered on the more controversial Nord Stream 2 pipeline, which will deliver Russian gas to Germany via the Baltic Sea, Russia has also been building the two TurkStream pipelines, each with an annual capacity of 15.75 bcm, to bypass Ukraine to the south.

The first pipeline is aimed at supplying Turkey and the second runs further, from Bulgaria on to Serbia and Hungary.

At present, Russia ships natural gas via the Trans-Balkan Pipeline (TBP), through Ukraine, Romania and then Bulgaria to Turkey, Greece and North Macedonia.

According to Russian energy giant Gazprom, Russia’s exports to Turkey via the TBP amounted to 10.7 bcm in 2018, while Greece, Bulgaria, Romania and Republic of North Macedonia received 3.3 bcm, 3.2 bcm, 1.5 bcm and 0.2 bcm, respectively.

In December, Russia and Ukraine agreed a new gas transit deal, under which Moscow will continue to supply Europe for at least another five years via its neighbour and pay a 2.9 billion-US dollar settlement to Kyiv to end a legal dispute.

In Romania, a lack of motorways is fueling conspiracy theories
The year in emerging Europe
Comment