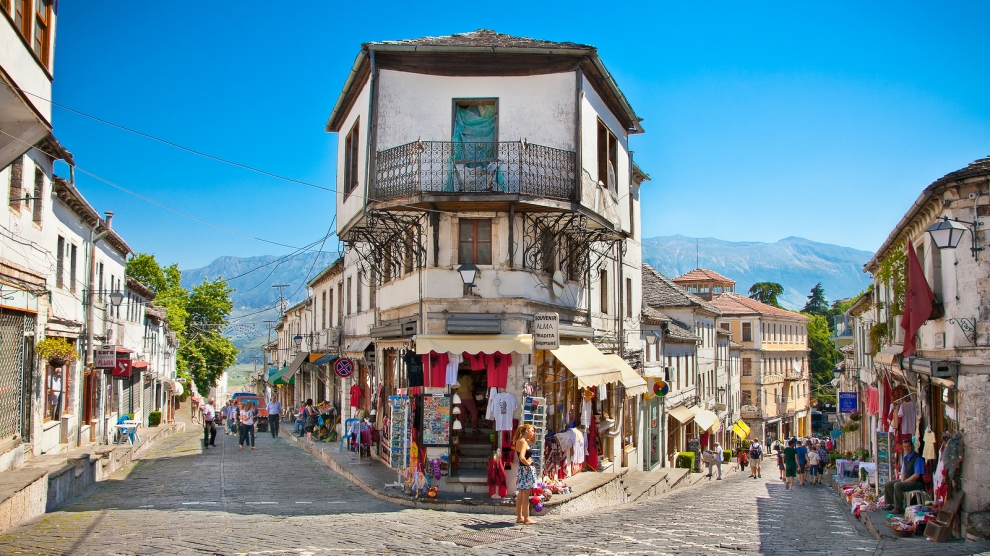 Ratings agency Standard and Poor’s (S&P) has affirmed its long- and short-term foreign and local currency sovereign credit ratings on Albania at B+/B, with a stable outlook, stating in a new report that the country’s continued economic growth is being underpinned by a number of large-scale investment projects, the most important of which is the Trans-Adriatic gas Pipeline (TAP), due for completion in 2019.

The pipeline – supplied by natural gas from the second stage of the Shah Deniz gas field development in the Azerbaijani section of Caspian Sea – will connect Albania with Greece and Italy. Seen as enhancing energy security and diversifying gas supplies for several European markets, the TAP project is supported by the European institutions and seen as a Project of Common Interest and a part of the Southern Gas Corridor.

S&P states in its report that it expects Albania’s real GDP growth will average almost 4 per cent over the next three years, driven by investments and rising service exports.

“Albania continues to progress with fiscal consolidation, resulting in reduced risks associated with still-high public debt but we consider that challenges in consolidation remain, also pertaining to the government’s public-private partnership projects,” the agency noted, adding that “Albania will deliver solid economic growth and is unlikely to incur significant fiscal or external imbalances over the next three to four years.”

However, S&P warns that Albania needs to do more to reform its institutions and reduce the size of its shadow economy.

“Our ratings are constrained by Albania’s relatively weak institutional framework, characterised in particular by an ineffective judiciary system and limited rule of law. Despite elevated growth rates, Albania’s income levels are still lower than many peers and remain limited by a large informal economy and a significant illegal sector.”