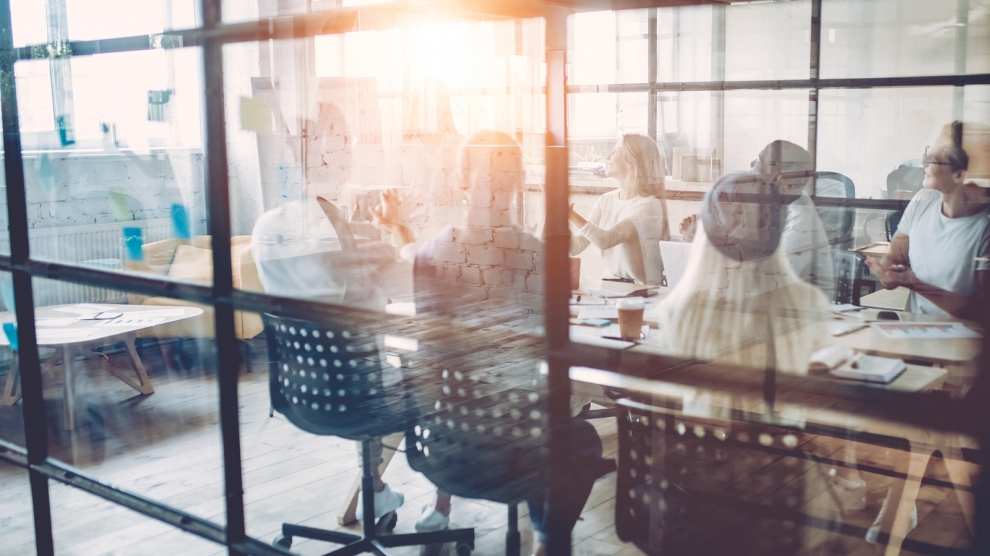 DISQO, a fast-growing tech company from the US has announced that it is to set up operations in Armenia. The founders of the company – American-Armenian entrepreneurs – have confirmed that they are ready to invest 13.5 million US dollars in the business. DISQO provides high quality first-hand consumer data to the world’s most extensive market research and analytics companies. The founders intend to recruit senior Armenian specialist, creating 30 ne jobs.

“We are excited about tapping into a talented pool of people to help us build the product and scale our company. Armenia has a flourishing tech community which we want to connect with at this early stage,” said DISQO’s CEO, Armen Adjemian.

The Armenian office of DISQO’s will operate as an official branch of the company and not as an outsourcing team. In doing so, the company believes that it will double its potential and disrupt the industry with new initiatives and projects. The Armenian team will continue working for current customers, which include the world’s largest market researchers and a number of organisations listed in the Fortune 500.

The Armenian team will start work within the next month at the Tumo Centre for Creative Technologies in the country’s capital, Yerevan. DISQO promises new perspectives for developing the local IT industry and believes that it will strengthen the country’s economic relations with the international market.

DISQO was founded in 2015 by Armenian entrepreneurs, Armen Adjemian, Drew Kutcharian and Armen Petrosian in Los Angeles. It boasts the largest consumer research panel in the US. 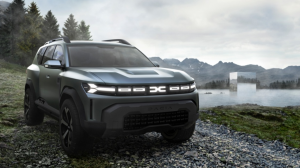 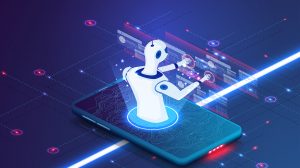 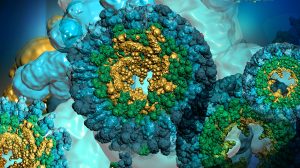