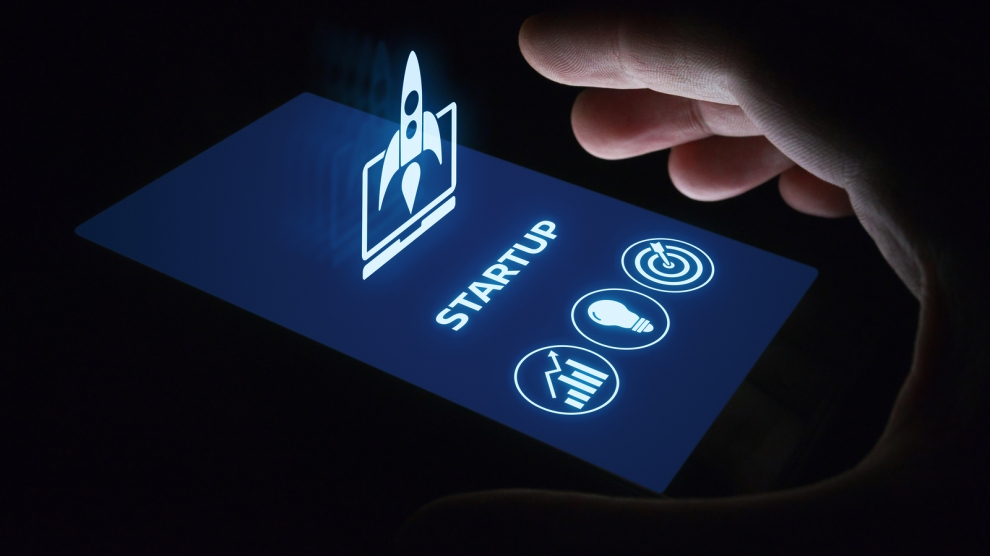 Ustream was acquired by IBM in 2016 and subsequently rebranded as IBM Cloud Video.

Oktogon has already raised 10 million euros for its first fund. Mr Fehér himself has put 1.5 million euros of his own capital into the fund.

Oktogon plans to invest between 150,000 and 1.5 million euros in early-stage start-ups across Central and Eastern Europe.

The fund plans to have a presence in Europe and the US and will look for start-ups that target international markets. Oktogon has already made two investments in Hungarian companies, Bitrise and Recart.