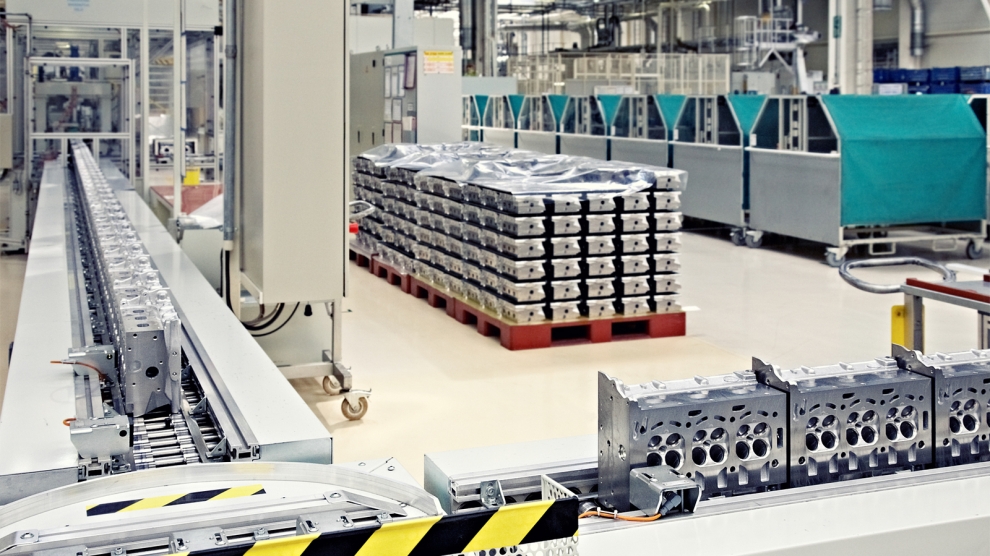 The German company VOSS Automotive is to invest nearly 15 million euros in its factory in Bahovitsa, northern Bulgaria. According to Roland Weiss, the boss of the company’s future Bulgarian plant, production will start in May 2019 and by the end of 2020 the company expects to employ 1,000 people.

In late July 2018, VOSS Automotive rented the former Litex Motors factory, an erstwhile assembly plant for Great Wall, for a period of 10 years. The factory was opened in 2012 but shut down after the Corporate Commercial Bank declared bankruptcy in 2014. Litex Motors, owned by well-known businessman Grisha Ganchev, filed for bankruptcy in 2017.

VOSS is the first foreign investor with a large-scale plan for a region suffering from serious depopulation.

“Among 22 pre-selected countries, we chose Bulgaria because it meets our criteria for a competitive automotive factory, including well-qualified and educated people, the availability of workers and engineers, good infrastructure, political and economic stability and competitive pay levels,” Mr Weiss told Capital.bg. “The country is also a member of the European Union,” he added. The Lovech region was chosen because it is an “old industrial capital with an attractive labour market.”

At first, 750 people will be employed at the plant working in three shifts, after which the company expects to employ a further 250 individuals.

At its new plant, VOSS will assemble SCR lines for cars destined for the European market. SCR (selective catalytic reduction) technology allows manufacturers to reduce harmful exhaust emissions from diesel cars, by injecting a mixture of water and urea into the exhaust gas. Up to 90 per cent of nitrogen oxides are converted into water vapour and nitrogen.

Is paying with your iris the future of transactions? Polish start-up PayEye certainly thinks so 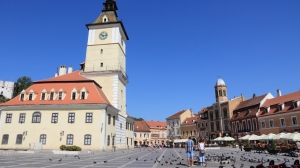