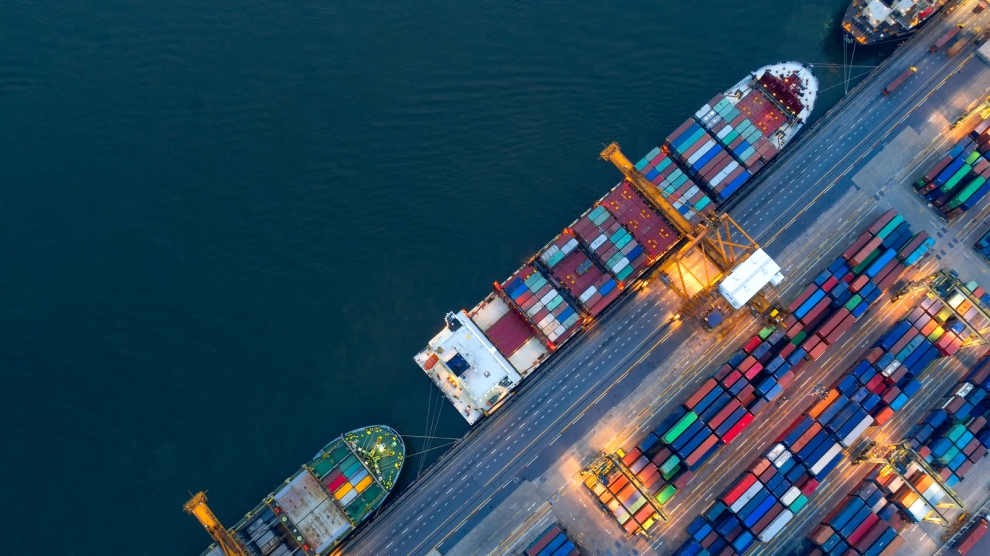 Georgia continues to strengthen its role as a transport hub between Europe and Asia. “Our railways are a crucial part of our transportation system and we are now looking at offering a multi-modal system,” Ivane Abashidze, deputy director at the Maritime Transport Agency of the Georgian Ministry of Economy and Sustainable Development, tells Emerging Europe.

The Black Sea country, with a coastline of 310 kilometres, wants to build a maritime cluster in order to create a comprehensive offer for international companies looking to benefit from Georgia’s free trade agreements with the European Union and China.

“Georgia is already the main route for goods transported overland from the EU to the Middle East and China: it is the fastest route. We have successfully tested the Georgian-Azerbaijani rail connection which can facilitate transportation from China to the Black Sea within ten days. The Georgian government is also continuing to promote the maritime potential the country has and developing maritime infrastructure is crucial for Georgia’s economic welfare,” Mr Abashidze adds.

Part of this maritime infrastructure is Anaklia Deep Sea Port, on which construction began in 2017. The first ships are scheduled to arrive in 2020.

“Until now Georgia has not had a deep-sea port, which means that we have been unable to accommodate post-Panamax ships. Poti, currently the largest port in the country, can only receive feeder ships. The mother ships come to Turkey and then they retransfer the shipment. This delays things and makes the route very uncompetitive,” says Mr Abashidze.

One of the advantages of Anaklia Port is that it will be a free economic zone. Georgia now wants to use the experiences of other countries, including Singapore and Cyprus, to create a set of incentives that will attract foreign companies.

“There are successful examples of companies relocating their headquarters to Georgia because what is made in Georgia is free of customs charges when it gets shipped to the EU and China. We want to offer tax incentives, and a good investment climate that is corruption-free, safe and secure,” says Mr Abashidze.

The Georgian government also intends to create a centre of maritime excellence that will promote high safety standards and environmental protection, and which will contribute to the implementation of the Global Goals for Sustainable Development.

The Forum is an opportunity to further discuss the partnership between the International Maritime Organisation and the European Bank for Reconstruction and Development, signed at the beginning of 2018. The two organisations are working together with national governments of the six target countries, including Georgia, to help them implement frameworks for a fair, effective and sustainable maritime industry.

Emerging Europe is a media partner of the Georgia International Maritime Forum taking place on 10-14 September, 2018, in Batumi, Georgia. Click here to find out more about the conference.