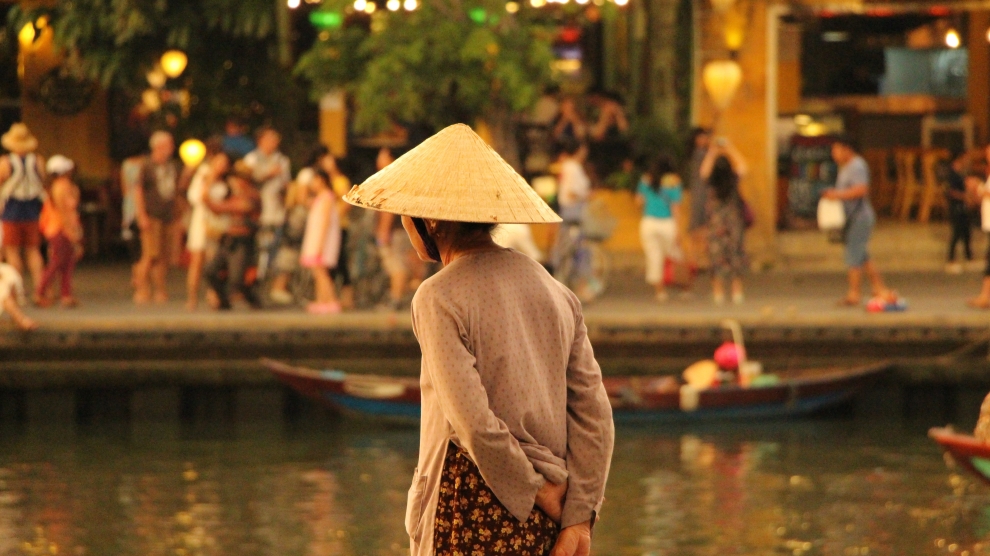 The European Parliament this week backed an EU trade deal with Vietnam which aims to eliminate 99 per cent of all tariffs over the next decade. The deal is likely to come into force later this year.

The agreement will remove virtually all customs duties between the two parties over the next 10 years, including on Europe’s main export products to Vietnam: machinery, cars, and chemicals. It extends to services such as banking, maritime transport and postal, where EU companies will have better access. Companies will also be able to bid on public tenders put out by the Vietnamese government and several cities, including Hanoi. The deal also safeguards 169 emblematic European products.

In addition, the agreement is an instrument to protect the environment and to sustain social progress in Vietnam, including labour rights. It commits Vietnam to apply the Paris Agreement on climate change. Vietnam has also committed to ratifying two bills, one on the abolition of forced labour, the other on freedom of association, by 2020 and 2023, respectively.

While the EU has hailed the deal as the “most modern, comprehensive and ambitious agreement ever concluded between the EU and a developing country”, critics say the it does not go far enough when it comes to labour and human rights in the Asian country.

The content of the agreement is “problematic”, says Anna Cavazzini, a MEP and spokesperson on trade for the European Greens/European Free Alliance group.

“Firstly, the agreement contains special rights for investors, which we reject,” she said. “Secondly, legally enforceable sustainability standards are still nowhere to be found. In order to achieve our climate objectives, we need a fundamentally different trade policy.”

Earlier this month, an alliance of 28 NGOs, including Human Rights Watch, Alliance for Independence and Democracy of Vietnam and Christian Solidarity Worldwide called on the European Parliament not to ratify the agreement until its concerns had been met.

The alliance cited precedents of the European Parliament setting human rights benchmarks to be met before giving their consent to bilateral deals in order to promote human rights progress, in line with the commitments laid out in article 21 of the Treaty of the European Union.

Among the most recent was the 2016 consent to the EU textiles trade deal with Uzbekistan, which the European Parliament only granted after there was reasonable ground to conclude that the country had taken serious efforts to eradicate child labour. Similarly, the European Parliament has persistently refused to ratify the EU-Turkmenistan Partnership and Cooperation Agreement, due to the country’s reluctance to make any progress in the field of human rights and the rule of law – a position last reiterated in a March 2019 resolution.

The European Commissioner for Trade Phil Hogan has said that the deal proves that trade policy can be a force for good, stating that, “Vietnam has already made great efforts to improve its labour rights record thanks to our trade talks. Once in force, these agreements will further enhance our potential to promote and monitor reforms in Vietnam.”

According to the European Union’s own estimates, the Vietnam deal will boost Vietnamese exports of goods and services to the EU by 15 billion euros, while EU exports to Vietnam will rise by up to 8.3 billion euros by 2035.

The country in emerging Europe which stands to gain the most is Poland, currently Vietnam’s largest trading partner in the region within the EU.

“Vietnam is one of the most promising markets for Polish companies in South-East Asia,” Piotr Harasimowicz, chief representative officer of the Polish Investment and Trade Agency in Ho Chi Minh City, told DW in a recent interview.

Harasimowicz said that there was potential for Polish firms in Vietnam for software/IT, heavy industries such as mining, shipbuilding, machinery and equipment for agricultural production, and food processing.

The value of Polish exports to Vietnam was 247 million euros in 2018, with 529 million euros worth of goods coming the other way. More than 500 Polish companies export goods to Vietnam, of which over 70 per cent are small and medium-sized businesses: some are owned by Vietnamese immigrants. Vietnamese embassy and community leaders in Poland estimate that about 20,000 to 30,000 Vietnamese people may live in the country.