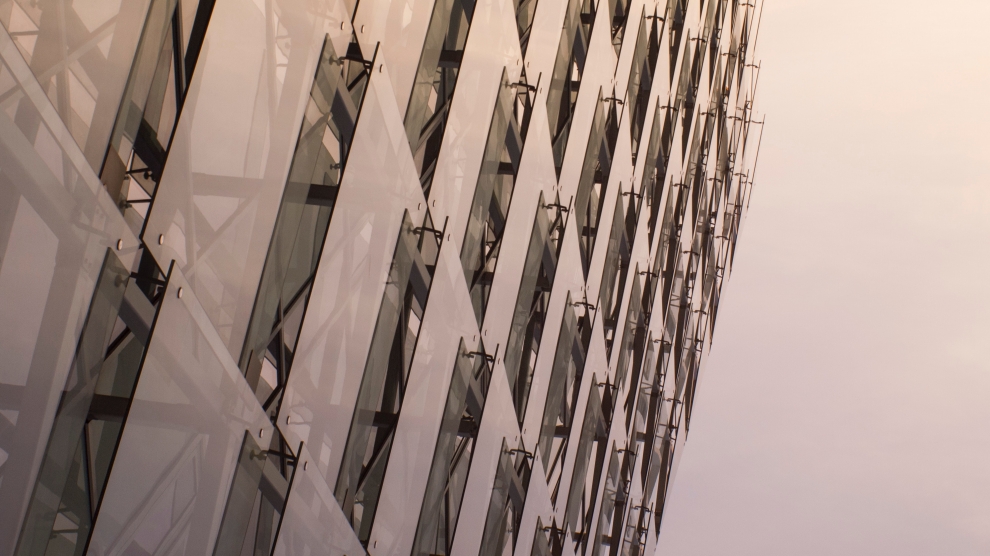 A study carried out by Invest Lithuania and Rockit Vilnius, which looked at the state of fintech in 2019, reveals an impressive 24 per cent increase in the number of Lithuanian companies operating in the sector. This has brought multifaceted social and economic benefits to the Lithuanian IT industry, leading to diversification and sophistication.

According to the study, around 20 per cent of fintechs in Lithuania are expected to raise at least five million euros over the coming year, and a further 16 per cent between one and three million euros. Not only is this growth increasing vertically, but also horizontally, as the number of companies in the sector diversify.

Companies are becoming more engaged in a wide range of fields, from digital banking and lending to regtech and identity. However, those focused on payments and remittances services are currently leading the way.

“The study shows fintechs are continuing to flock to Lithuania, but also maturing and shaping a more sophisticated ecosystem, with more private investment expected in 2020,” notes Mantas Katinas, general manager of Invest Lithuania.

The number of jobs in the sector rose 30 per cent in 2019 to reach over 3,400. And according to projections, the number of fintechs is expected to rise again in 2020 by 16 per cent to over 250 companies, generating 1,000 more new jobs. These are likely to have a demand focused on IT, software development, compliance and AML, and business development.

Along with Lithuania’s rapid economic growth and rising living standards, this is expected to bring many expats home as well as attract international professionals looking to relocate.

“Our capital Vilnius is now among the top four fintech hubs globally as well as the most attractive destination for FDI in terms of tech start-ups. Despite these successes, we want to boost our ecosystem further to become even more competitive and attractive for fintechs and high-skilled talent from abroad.”

Positive social trends have also been reflected in the industry, with 51 per cent of companies having one or more female executives in their Lithuanian office. While this can be improved exponentially, it shows that there is movement in the right direction with further increases of female representation expected.

The government has further fostered this growth with important development of the sector’s infrastructure is anticipated and new sandboxes to facilitate the growth of fintech start-ups are planned. Additionally, the Bank of Lithuania is expected to develop a globally-leading novel risk-assessment framework to boost the robustness of the sector’s AML and CFT.

“We want Lithuania to pioneer new areas in which fintech can play a major role. The development of the fintech sector is one of the government’s priorities. We will continue to provide incentives for the creation of new programs that promote innovative financial services, while strengthening our capabilities in terms of security,” says Vilius Šapoka, Lithuania’s minister of finance. “It will be key for us to continue the seamless collaboration we’ve seen across institutions so far, something that sets us apart from the rest of the world”

“As we consolidate our position even further, we will be paying closer attention to the challenges and risks that come with growth, while providing Fintechs with new avenues and spaces to innovate further,” says Marius Jurgilas, a member of the board at the Bank of Lithuania, who is credited with playing a major role in the creation and success of Lithuania’s fintech regime.

To create truly smart cities, we must first define what a smart city is
What can emerging Europe expect from the EU’s Vietnam trade deal?
Comment