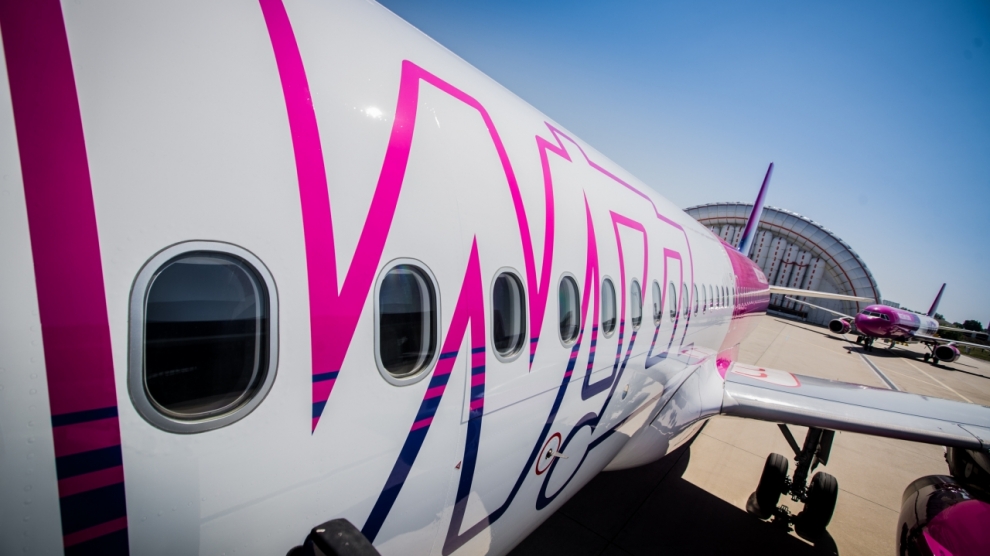 From the summer of 2020, the airline will launch 15 new routes from Gdańsk, Kraków and Warsaw as well as increase weekly frequencies on its most popular services, adding a total of 24 weekly flights to its Polish schedule.

New routes from Warsaw include Bologna (Italy), Madrid and Tenerife (Spain) and Turku in Finland. From Gdańsk, there will be a new route to Bari in Italy, while new Kraków routes include London Gatwick (UK), Bergen, Haugesund, Stavanger, Tromsø and Trondheim (Norway), Bologna, Milan and Verona (Italy), and Barcelona (Spain).

The carrier will also increase frequencies on existing routes from Gdańsk to Alesund, Bodo, Haugesund, Oslo, Stavanger and Trondheim in Norway, to Malmo in Sweden, Bremen in Germany) and Keflavik in Iceland.

From Kraków there will be more flights to Bari and Rome in Italy and Kutaisi in Georgia. The number of flights from Warsaw to Kutaisi will also increase.

In all, Wizz Air will offer 194 Polish routes from next summer, with a total capacity of over 13 million seats.