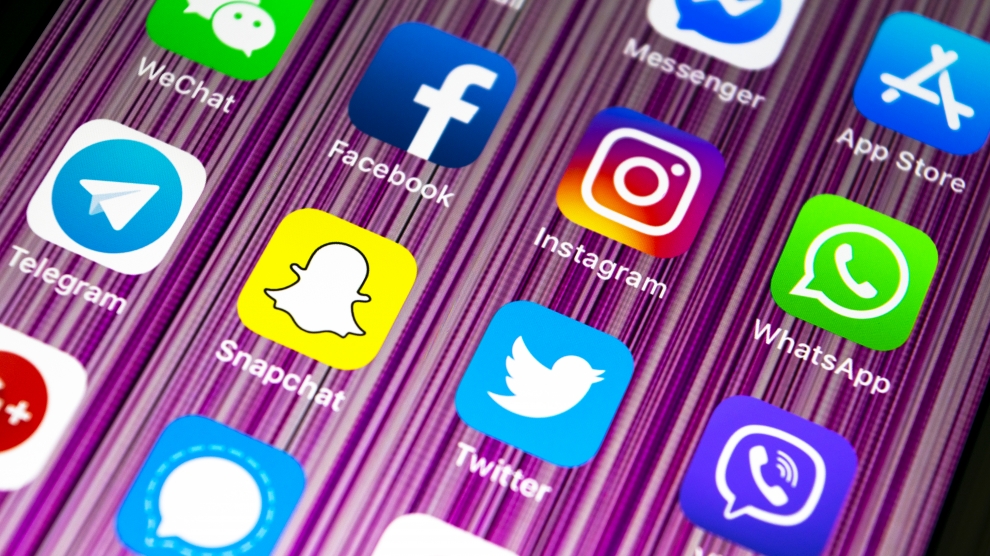 The Czech Ministry of Finance has drafted a law introducing a seven per cent digital tax, first announced last April.

The tax will apply to revenues from online advertising, the sale of user data, and intermediation services, and will only target companies with a global turnover of 750 million euros or more with sales in the Czech Republic of at last 50 million crowns (1.9 million euros) per year.

“Internet giants do not pay taxes in our country to an extent that would match their profits, which is unfair to other companies in the Czech Republic that pay taxes,” said Finance Minister Alena Schillerová. “We have long supported the search for a common international solution, but unfortunately negotiations at EU and OECD levels will take some time. And because we can no longer wait and see the unequal competition of global giants with other entrepreneurs, we come up with our own temporary digital tax adjustment until an international compromise will be found.”