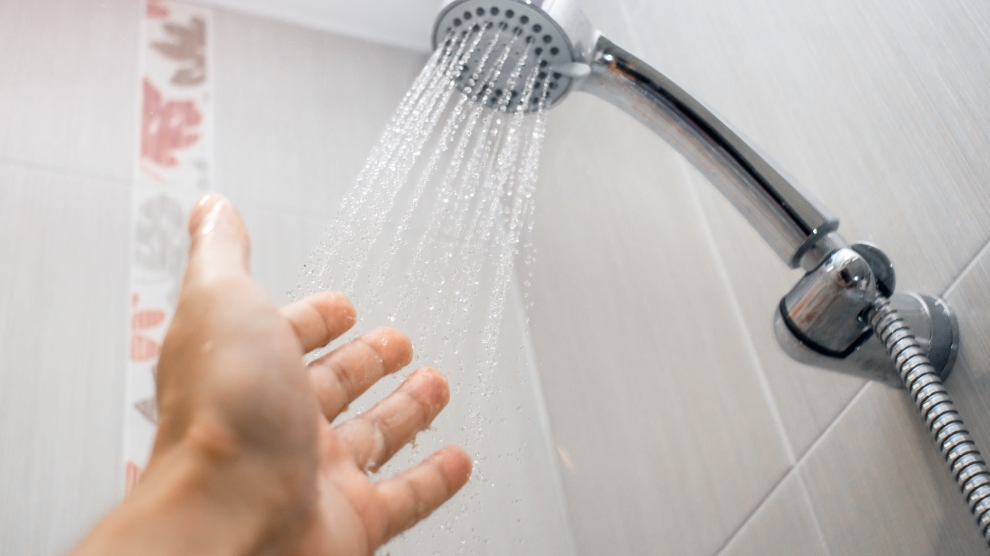 Across Romania, people will vote on September 27 in local elections that – in the absence of any reliable opinion polls – will provide the most accurate gauge of current attitudes towards the country’s various political parties ahead of a parliamentary election later in the year.

As is so often the case in Romania, it is the battle for the capital, Bucharest, that will take top billing. With a population of around two million people, the mayor of the capital has the largest direct mandate of any politician in the country besides the president, and by far the largest budget – around two billion euros per year.

The current mayor, Gabriela Firea, is desperate to cling on to her job, not least as holding the capital would suggest that there is life in her party, the former ruling Social Democrats (PSD), which has seen a slump in support since widespread protests against changes to the country’s justice system in 2017 and 2018. Kicked out of office last year, it remains the largest party in parliament, but is expected to suffer heavy losses in both of this year’s elections.

The largest opposition party in the country, the National Liberals (PNL), are backing an independent candidate, Nicușor Dan, to take the reins in Bucharest. Mr Dan also has the support of the Save Romania Union (USR), the party he founded but later left in a row over a gay rights referendum, and its ally PLUS+. Dan might have won in 2016, but low turnout and a first-past-the-post electoral system that favours the PSD allowed the current mayor, a former newsreader, to win despite receiving fewer than 250,000 votes.

With the backing of three parties it is Dan – a mathematician by training who has spent two decades fighting various Bucharest administrations in the courts over the illegal demolition of historic buildings – who was until just a few weeks ago the clear favourite. He has vowed to put transparency at the heart of the council’s decision making processes, to end the decades of cronyism that has stifled real progress, and to invest in public transport, signalling that he wants to bring an end to the city’s damaging indulgence of the motor car.

A spanner was thrown into the works in August, however, in the shape of a spoiler candidate: former Bucharest mayor and Romanian president Traian Băsescu, who announced that he would be entering the race. At first glance this looks a lot like an act of petty revenge. His party, the Popular Movement (PMP), was excluded from the alliance backing Mr Dan after it proposed a right-wing firebrand as the mayoral candidate for one of Bucharest’s six sectors.

Once an enormously powerful electoral machine – he was twice voted mayor of Bucharest, twice voted Romania’s president, and twice survived recall elections – Băsescu, now 68, no longer has enough support to stand any chance of winning. However, Băsescu does risk splitting the anti-PSD vote and in doing so could hand Mrs Firea, prone to lavishing funds on populist pet projects such as the city’s new cathedral, endless free concerts, festivals and other frivolities, a new term in office. It was a similar split on the right of Bucharest politics that cost Dan the election in 2016.

Băsescu nevertheless said earlier this week that Mr Dan would win, which does rather beg the question as to why he entered the race in the first place. He says he is not in competition with Mr Dan, “but with the PSD”. Few are convinced, pointing to the record over the past four years of PMP members currently on Bucharest’s city council. Despite their party leader’s protestations, they have consistently voted with the PSD, offering Mrs Firea a working majority.

As evidence of how far Bucharest has fallen behind other cities in emerging Europe (and indeed, some other cities in Romania) it is telling that the main issue of the campaign in the capital has been not sustainable development, smart infrastructure, pollution, traffic congestion or other problems familiar to many cities across the region, but hot water.

Or rather, a lack of it.

The vast majority of the city’s inhabitants rely on a centralised central heating and hot water supply that has seen very little investment over the past 30 years. Personally, I am fortunate enough to have my own boiler and central heating, and as such I am spared the indignity of waking up in the morning to shower only to discover that there is no hot water. Nor do I have to worry that my apartment will not be heated during the freezing winter.

Hundreds of thousands of people in Bucharest are not so lucky.

Repairing the city’s antiquated heating and hot water system will not be easy, and cannot be carried out overnight. Mr Dan is well aware of this and has been careful not to promise any quick fixes. Instead, he has campaigned on the need for total transparency, coherent investment, and an end to what he calls the wasteful expenditure of Mrs Firea’s four years in office.

Mrs Firea on the other hand has spent most of the campaign attacking Mr Dan’s integrity – difficult, given that he is as squeaky clean as a politician in Romania can be – and cutting ribbons on barely- or partially-completed infrastructure projects. Just last weekend a major new overpass was opened in the west of the city, despite that fact that it leads nowhere. Far from easing traffic congestion it has created yet another bottleneck. A genuine road to nowhere: Bucharest can no doubt expect more of them should its people vote the wrong way on Sunday.

Mrs Firea’s re-election, mainly due to the candidacy of Mr Băsescu but also because of the fact that neither the PNL nor USR has campaigned for Mr Dan with any genuine conviction, remains a real possibility. Such an outcome could condemn Bucharest to four more years of stagnation.

I have spent many years trying to convince people from outside of Romania that the capital is not the awful place that its press often suggests. That it is not, as it was once described in a travel guide to the city, “the unfortunate offspring of a secret tryst between the socialist architecture of Warsaw and the mayhem and dust of Cairo”.

It is becoming increasingly difficult to do so.

While there is no doubt that the city has, in the 25 years I have been either a resident or regular visitor, changed and improved beyond recognition, much of this improvement has been in spite of its various administrations, of which Mrs Firea’s is only the most recent: she may not have dealt with the city’s many problems as well as she might, but it does need to be said that they predate her.

Whoever takes their seat in the mayor’s office on Monday has a tough time ahead. Managing Bucharest is almost an impossible job. Even the way the city is run makes administering it difficult. As well as the mayor of the entire city there are also six others, who run its arbitrary sectors, drawn up many years ago with little regard for the capital’s geography or history. Then there are the six sector councils to deal with, and layer upon layer of bureaucrats all with plausible deniability: that’s not my problem, that’s the mayor’s job.

What Bucharest does have is almost unlimited potential. It remains a magnet for talent from across Romania, although Cluj, in Transylvania, where a once deeply unpopular former prime minister, Emil Boc, has reinvented himself as a progressive mayor committed to creating the first genuinely smart city in the country, is giving the capital a run for its money.

While it’s often lazy to suggest that an election – any election – is a city’s or country’s last chance, for your correspondent – just one of the Romanian capital’s millions of residents – that’s nevertheless how Sunday’s election feels. If things stay as they are, Bucharest risks becoming a second division city.

A century on, the monumental Czech play R.U.R remains pertinent
History’s most decorated female soldier: A Serb who defied the rules to fight in World War I
Comment