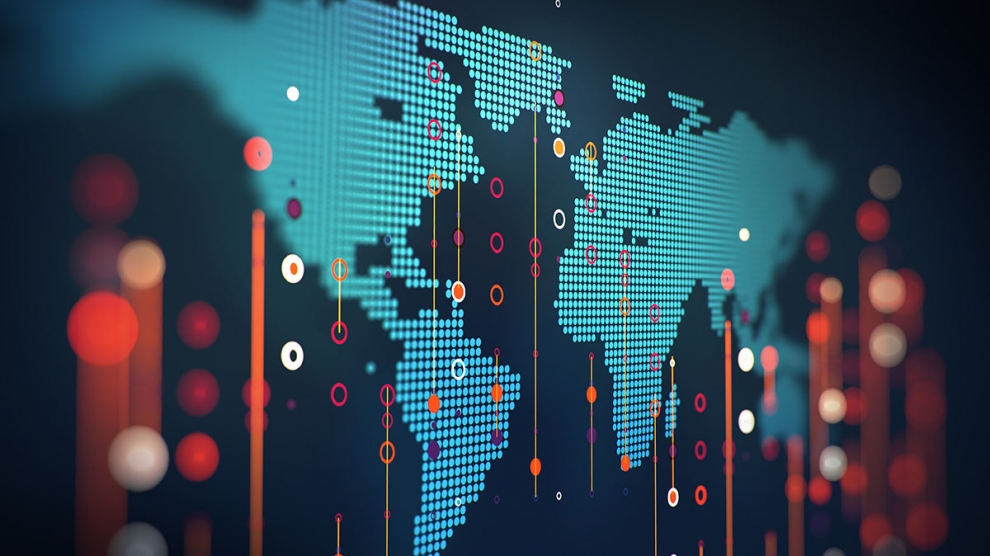 A viable and sustainable ICT sector is something that most countries in the emerging Europe region have been working hard to develop. However, in some markets, Kosovo included, while the industry is growing rapidly, keeping pace with more-developed neighbours has not been easy.

Access to the internet has grown in Kosovo over the last few years, and a majority of households now have an internet connection. However, 38.7 per cent of the country’s population still has no access to any type of electronic computer device.

According to the Kosovo Association of Information and Communication Technology’s (STIKK) IT Barometer report for 2018, the ICT sector is currently considered as one of the few sectors with a positive trade balance. More than 78 per cent of IT companies in Kosovo now export their services and products, a huge increase compared to 2017 when only 58 per cent of IT companies exported their services.

“This year’s [2018] IT Barometer results reveal positive trends in terms of revenues and salaries in the IT industry. Monthly salaries for IT professionals have also seen steady growth over the last two year. Salaries for IT professions have gone up by four per cent. The largest rise in salaries are for business development managers (nine per cent), developers and administrators (eight per cent each),” the report explains.

While the development of the ICT sector in Kosovo has become one of the government’s top priorities over the last five years, challenges remain. This is further highlighted by the results of a survey carried out by PwC.

The results show that a large number of respondents are unsatisfied with the current policy and regulatory environment and developments (43 per cent), and also feel that the quality of schools and training for people working in the digital tech sector is inadequate (58 per cent compared to 29 per cent that feel it is of a high level), and that access to finance is a challenge.

However, the most worrying results of the survey show that a staggering 72 per cent of respondents feel that finding skilled workers is a huge challenge, despite there being an unemployment rate of 31.4 per cent in the country at the end of 2018 according to the latest figures published in March 2019 by the Kosovo Agency of Statistics (KAS).

While Kosovo’s biggest markets are in Western Europe and North America, a number of challenges are hindering the industry.

“Visa requirements, a lack of business contacts in target markets and finding the right business partner are the main obstacles in boosting Kosovo’s nascent IT sector,” says Donjeta Sahatciu, president of the board at STIKK.

In spite of those challenges, according to the PwC survey the Kosovo ICT sector does have two major advantages: the availability of affordable workspace and access to incubators and accelerators.

The need to get women involved

That said, there are organisations trying to change this dynamic such as Girls Coding Kosovo (GCK), which hosted the world’s largest game creation event: Global Game Jam, in January 2019.

“Our vision is to create a free-of-gender-bias IT sector in Kosovo and the Balkan region by increasing the number of women in technology and programming, expanding the number of women to consider programming as an academic or commercial profession and encouraging young girls’ early exposure to coding and software programming,” says Alborita Mehana, project coordinator for GCK, adding that she also considers GCK as fundamental to changing the current situation in the technology and programming industry:

“Technology is becoming an essential part of our daily lives. There are many fields related to technology; internet, smartphones, social media. There is an obvious lack of women actively working in the technology industry,” adds Ms Mehana.

Organisations like GCK are in a prime position to help develop the ICT sector in Kosovo, in particular due to the fact that, according to the PwC report, there is inadequate and insufficient education at university level, in particular, when it comes to developing skills such as marketing, sales, project management and business analysis. In addition, there is also a lack of institutions providing specialised training for IT professionals. Other organisations such as STIKK and the Innovation Centre Kosovo (ICK) have also established training academies to combat these challenges.

“Given the untapped potential of our youth, this centre [ICK] has become a home to many young people who see it as an opportunity to develop their ideas into sustainable businesses. Basically, they come to us with an idea, and we offer them tailored services and programs to help them accelerate their businesses,” says Uranik Begu, ICK’s director.

Based on the STIKK forecast, 2019 is set to be a great year for ICT professionals in Kosovo, at least where remuneration is considered. They believe that the positive trend in the number of employees and their remuneration will continue. In addition to that, 25 per cent of the companies that they interviewed foresee an increase of 50 per cent in the number of their employees, while more than half of IT firms (55 per cent) believe that there will be a 10 per cent increase in the salaries of IT specialists.”

However, finding the right talent will continue to be a challenge. Universities are underfunded and require substantial investment. They only produce around 350 IT graduates a year and 91 per cent of IT companies survey by STIKK agree that educational programmes do not meet the skills and requirements of the sector.

“Kosovo has the youngest population in Europe, but our youth have limited options living here. They either have to work for someone or create their own business. We also have people who are seeking to complement their formal education with some ICT skills. The only sector that yields a positive balance is services,” concludes Mr Begu.

To learn more about business opportunities in Kosovo, register your interest in Emerging Europe’s Outlook on Kosovo Investment Conference, held in partnership with the EBRD at https://emerging-europe.com/outlook-on-kosovo/