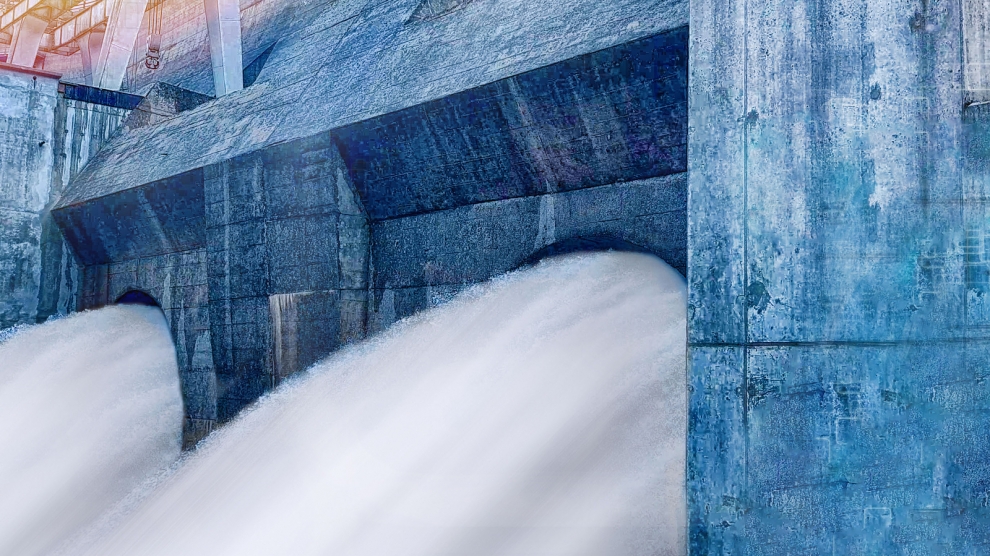 As Bosnia looks to phase-out coal and move towards hydropower, environmental groups are concerned by the impact on the delicate Balkan ecosystem.

The energy sector is one of the most powerful economic sectors of Bosnia and Herzegovina (BiH) with a long tradition and huge potential, and many possibilities for further development and investment.

Thanks to coal, Bosnia and Herzegovina is largely energy-independent, as coal accounts for over 65 per cent of its total primary energy consumption. The country also has a huge hydro potential of 6,000 MW but does not currently make use of its full potential.

“The power generation mix in Bosnia at the moment is approximately 40 per cent from hydropower plants (HPP), and 60 per cent from thermal power plants (TPP; based on local coal and lignite). A small percentage comes from renewables (RES-E),” Mirza Kušljugić, a professor at the Faculty of Electrical Engineering at the University of Tuzla tells Emerging Europe.

Considering the goals of the European 2020 Strategy and the new framework strategy for 2018-2035, investors have recently expressed great interest in investing in the production of electricity from renewable sources. But with foreign interest growing, many concerns have been raised by the local population worried about the destruction of the landscape.

Closer to the EU

“BiH has just started working on an integrated National Energy and Climate Plan (NECP) for the period 2021-2030 (with the long term goal of de-carbonisation until 2050) in order to align with EU energy and climate policies,” Professor Kušljugić explains.

Last year, Bosnia’s central government also adopted a long-term energy strategy after years of political wrangling between its two entities, paving the way for major funding from the European Union and other investors.

“We have now completed the adoption of a package of the four most important strategies for economic reforms,” said Bosnia’s Prime Minister Denis Zvizdic.

“We halted a negative trend that meant we could not apply for energy projects and lost hundreds of millions of euros of investments and grants.”

“But Bosnia still needs to change its regulations to meet terms set by the European Energy Community,” Mr Sarovic added.

“In my opinion preparation of NECP will be a beginning of the shift towards the RES-E. However substantial reforms of electricity markets and elimination of political, administrative and financial barriers to RES-E development should be implemented,” agrees Professor Kušljugić.

“It is planned that in 2019 national targets for GHG emissions reduction, improvement of energy efficiency and the increase of RES share in gross final energy consumption for the members of the Energy community will be adopted. The approved targets will be a guiding indicator for the development of the energy sector in BiH. In general, my expectation is that in the next five to eight years the share of electricity production from coal TPP will decrease and production from WPP and PV will increase. The main challenge to the de-carbonisation process at the moment comes from the issues related to the political economy aspect of clean energy transition. Phasing out coal will be a special challenge due to the negative social consequences of the process,” he adds.

Unlike its Balkan neighbours, which rely on imports to meet much of their energy demand, Bosnia is able to export power thanks partly to its hydropower capacity, which provides 40 per cent of its electricity.

“By setting this stone foundation for the construction of CHE Vrlio we confirm our development strategy, respecting the new technologies. We want to be the leading the country in production of green energy,” said General Manager of JP Elektroprivreda HZHB Marinko Gilja.

CHE Vrilo will consist of seven buildings: the upper pool, the entrance of the tunnel, the five kilometre long tunnel, the water and latch chambers, a 450 m long pressure pipe; engine room with exit tunnel and exiting building, plateau and gutter and bottom pool and will produce 196 GWh of electricity annually.

“Our total production is based on clean energy without any adverse consequences on the environment and human health. We are aware that before the management and workers of EPHZHB is a time of great business challenges, because every new production facility is a step into the future, and therefore uncertainty, this cornerstone is a proof of reliability and persistence,” said Mr Gilja.

But several NGOs and local inhabitants have a different opinion, fearing that the proposed run of dams will destroy the landscape, steal their water and extinguish species unique to the Balkans.

“Three thousand hydropower plants will destroy these rivers,” said Viktor Bjelić, of the Centre for Environment (CZZS), a Bosnian environmental group. “Many of the species depending on these ecosystems will disappear or will be extremely endangered.”

While both the government and the Investment Promotion Agency (FIPA) say boosting hydropower is key to reducing regional dependency on coal and to falling in line with European Union energy policies. about a third of the planned dam projects are in protected areas, including some in national parks.

International banks including the European Investment Bank (EIB), the European Bank for Reconstruction and Development (EBRD) and the World Bank’s International Finance Corporation (IFC), are funding hundreds of projects.

“It’s a waste of money and a moral travesty that some of the world’s largest financial institutions have embraced this outdated and exploitative technology,” commented Yvon Chouinard, founder of  US clothing company Patagonia, which last year launched a huge campaign to preserve Balkan rivers and dissuade international banks from investing in hydropower.