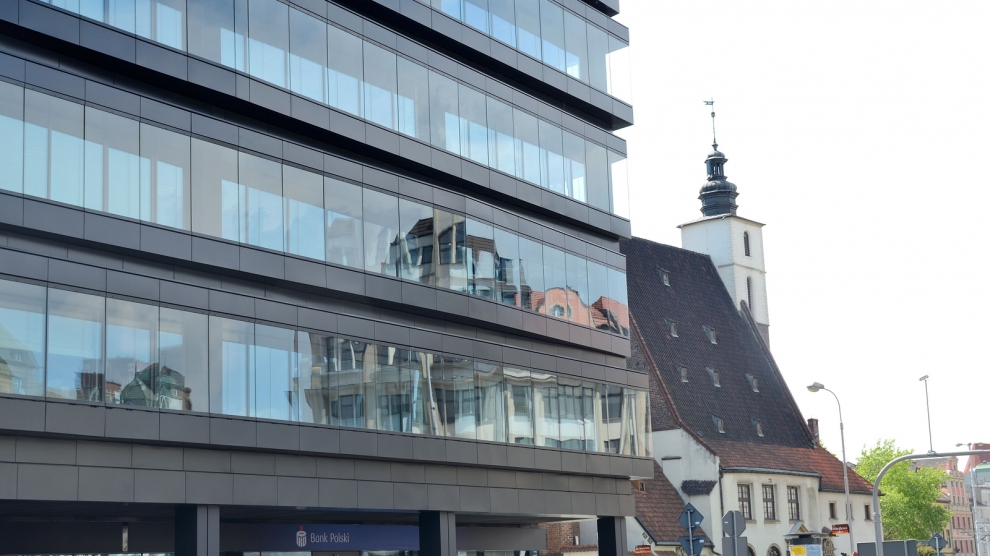 Geopolitical uncertainty and a slowing in the economic cycle have done nothing to dent enthusiasm for real estate, as global investment rose 18 per cent in the 12 months to June and investment volumes hit a record high of 1.8 trillion dollars, a new report from leading real estate services firm Cushman and Wakefield claims.

The countries of Central and Eastern Europe have been no exception, with high levels of growth being registered across the region. Poland has led they way in 2018, with investment in real estate 69 per cent higher than 2017, followed by Bulgaria (60 per cent) and Lithuania (46 per cent). However, when it comes to certain cities, there has been a slowdown, with Prague, Warsaw and Budapest seeing 68 per cent, 55 per cent and 30 per cent drops in investment volumes respectively on last year.

“Poland has been the stand out performer of the past year, with investors shrugging off any political concerns to boost investment by 69 per cent in the 12 months to June, ranking the country 16th globally and 15th among international investors,” David Hutchings, head of investment strategy, EMEA Capital Markets at Cushman and Wakefield, tells Emerging Europe.

“Interestingly however, Warsaw was not the key driver of this. The city saw volumes drop back by 55 per cent as investors struggled to find the opportunities they sought. Instead, it was regional Polish cities which drove the increase in investment, notably in the retail and office sectors as investors looked further afield for opportunities and set out to exploit the increasing business appeal enjoyed by Poland’s regional markets.”

Investors in many cases are in two minds on how to approach the market: moving to lower risk strategies in fund-raising, but at the same time often demanding higher income levels that necessitate an acceptance of more risk via the markets targeted, property standard accepted or lease terms agreed. As a result, while there is high demand for core assets, investors have pushed the envelope into new sectors and geographies to access stock, though typically remaining intolerant of assets with too many weaknesses. By sector, investors have been unsettled by the travails of retailers but, regardless, will still invest in the best space.

“Elsewhere, Czech Republic fell back after a very busy 2016-17 but a range of smaller markets came back into favour as investors adjusted their risk appetite – with Bulgaria and Romania up strongly for example,” Mr Hutchings adds.

“Looking forward, investor demand is likely to increase as real estate locations across Europe are strong and sustained economic growth in CEE is lifting occupational demand. The problem for investors, however, will remain sourcing products of the quality they demand and not compromising on locational strengths or on seeking an adequate risk-adjusted return to cover the differing levels of risk in each market. We expect modest further growth in activity as international demand in particular increases, with a focus on larger cities. A further spreading in activity towards the region’s smaller markets is likely but more notably, interest looks set to grow in less traditional market sectors such as residential and student housing.” he concludes.