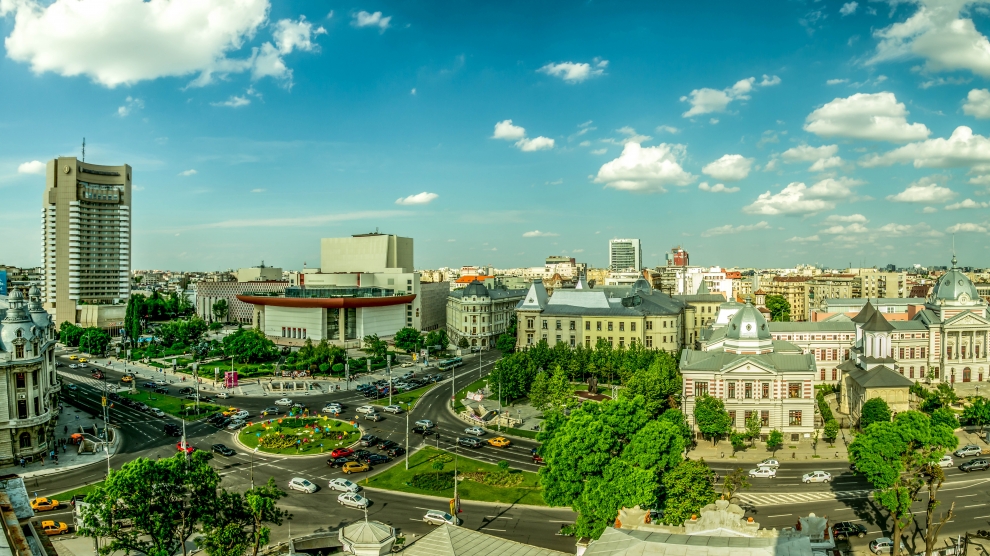 Bucharest saw a 10.1 per cent increase in the number of overnight stays from 2013-17, the biggest rise in the emerging Europe region. Most of the other major cities in region have also seen positive growth.

The figures were published at the end of October by real estate agency Cushman and Wakefield, in its annual CEE Hospitality Snapshot.

“Demand in Bucharest is being driven primarily by the corporate sector,” states the report. “Average occupancy was 73.6 per cent in 2017, with the larger hotels, often part of international chains, reporting occupancy rates of more than 80 per cent: some are full for more than six months of the year.”

With room for growth, a number of major hoteliers have new Bucharest properties in the pipeline. Marriott will open a Courtyard-branded hotel in the northern, mainly corporate area of the city, and a Moxy-by-Marriott hotel close to the city centre next year. A new Ibis hotel – Bucharest’s fourth Ibis property – is also scheduled to open next year in the city centre.