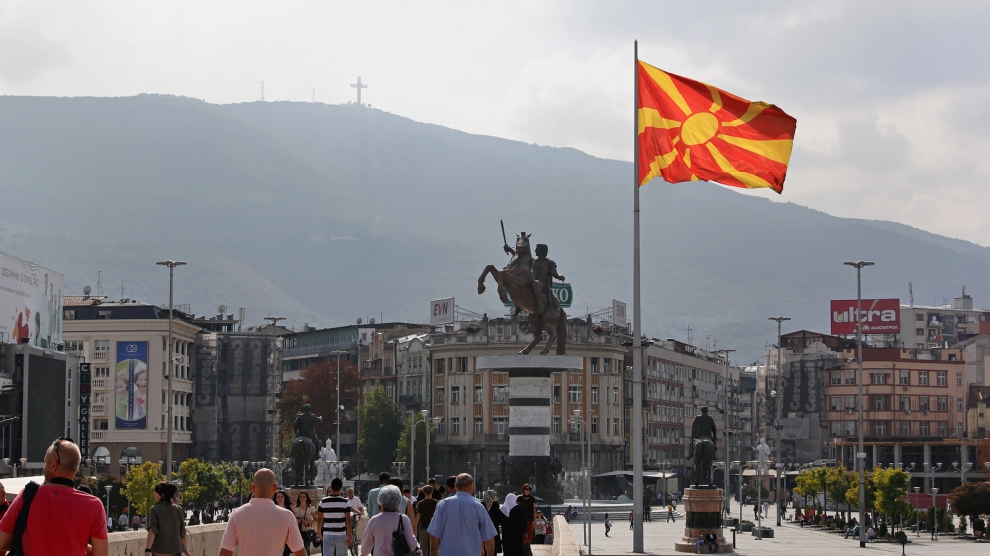 A new opinion poll suggests that an overwhelming majority of Macedonians – more than 60 per cent – support Prime Minister Zoran Zaev’s policy of resolving a long-term dispute with Greece over the use of the name Macedonia. A new round of talks aimed at ending the dispute will take place at the beginning of April, mediated by UN envoy Matthew Nimetz. Among the new names being considered are Upper Macedonia, New Macedonia, Northern Macedonia and Macedonia (Skopje). The country’s main road to Greece, formerly the Alexander the Great Highway, has already been renamed as the Friendship Highway as a sign of good faith.