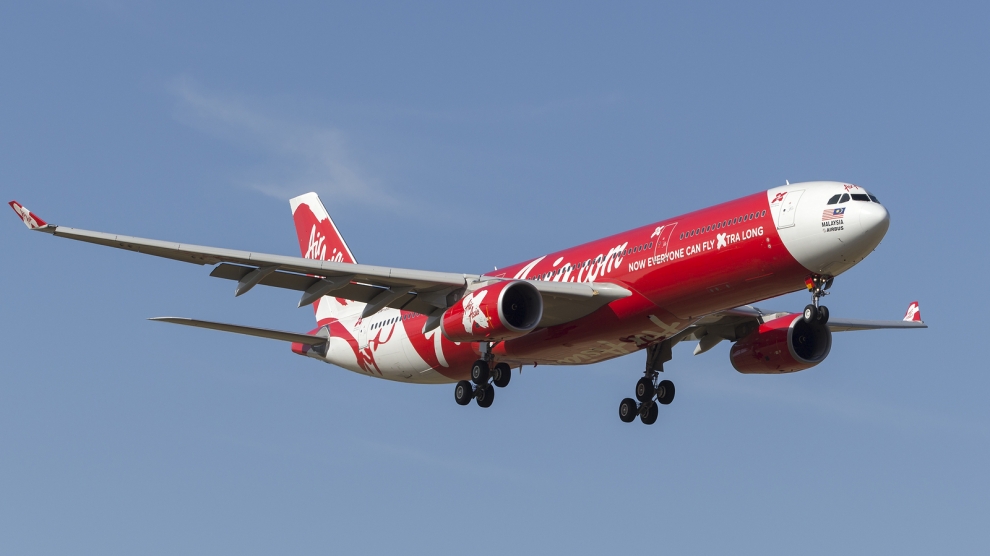 Budapest, Prague and Warsaw are in the sights of AirAsia X, the world’s largest low cost long haul airline, which has not served Europe since 2012.

While the airline is also looking at Moscow, the Bangkok-Moscow route is a highly competitive market currently served by Thai Airways and several Russian airlines. Budapest, Prague and Warsaw are smaller markets that are not currently served nonstop from Bangkok by many airlines. All three cities are also important low-cost hubs. Budapest and Warsaw are hubs for Wizz Air, whereas EasyJet and Ryanair are among the largest four airlines in Prague. Flight times from Bangkok to Budapest, Prague or Warsaw would be approximately 10 hours.

“It’s a long-term plan we have been studying,” said the carrier’s chief executive Nadda Buranasiri during a discussion session at a Routes Asia event in Brisbane.

He admits, however, that the airline still needs to “fully understand” the market before it launches any routes to Europe. It has been reported however that the airline may launch at least one emerging European route in 2019, and perhaps even by the end of 2018.

AirAsia X currently operates a relatively small fleet of seven A330-300s. The airline is planning to double the size of its fleet by the end of 2019 as it adds another seven A330-300s over the next 15 months.

While emerging Europe’s own airlines – notably LOT – have recently been relaunching long-haul routes, these have primarily been to the US and Canada, leaving the Asian market poorly served by direct flights from the region.