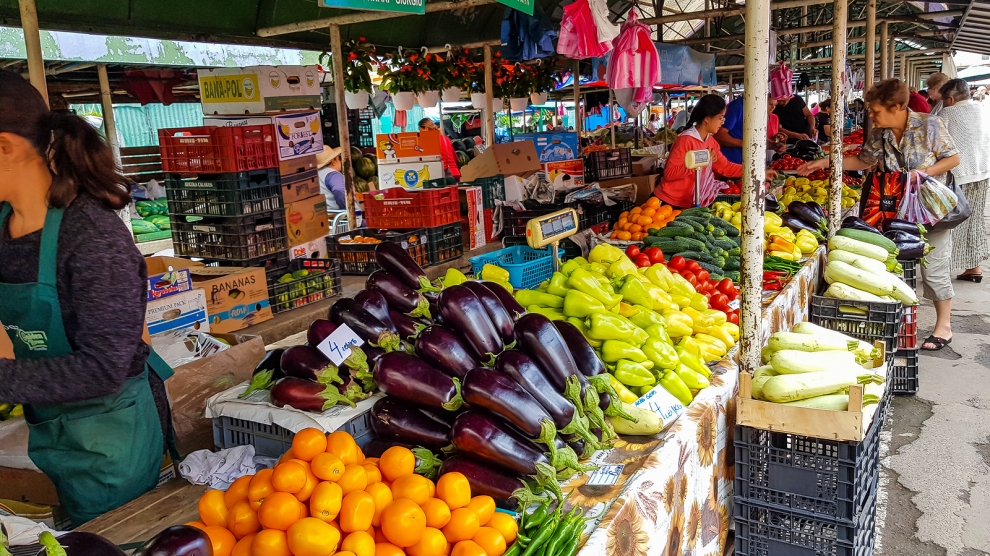 The increase has come as a setback to the Romanian National Bank (BNR), which in August decreased its annual inflation forecast for 2018 to 3.5 per cent from 3.6 per cent: within its target band of 1.5-3.5 per cent. The BNR also last month maintained its monetary policy rate at 2.50 per cent. BNR last changed the rate in May, increasing it to 2.50 per cent from 2.25 per cent, the third rate hike this year.

The new inflation numbers have also come as a surprise to analysts.

“We were surprised by stronger increases in administered energy prices (electricity in particular) and by a smaller decline of the volatile price of vegetables in m/m terms,” said Eugen Sinca, an analyst at Erste Group Research, who nevertheless remains relatively optimistic about the chances of Romania keeping inflation under control.

“We think that disinflation will resume in September, but our forecast of an inflation rate of 3.5 per cent in December is at risk after this new data. The evolution of the price of fresh vegetables raises doubts about the quality of the agricultural year and it remains to be seen how the volatile component of the inflation rate will develop in the next months.”