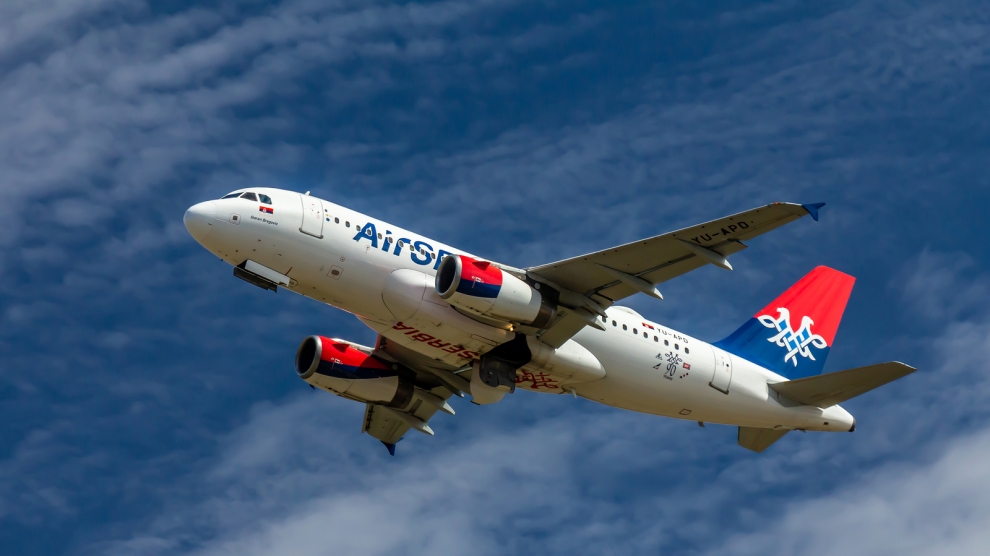 Serbian state aviation company Air Serbia has announced plans to launch new flights to nine destinations from Belgrade and increase the carrier’s fleet by 20 per cent.

According to the Serbian press, regular flights will be launched to destinations including Barcelona, Cairo, Helsinki, Kyiv, Krasnodar, Madrid and Rijeka from June. In addition, the company will introduce seasonal routes to Nice and Zadar.

Speaking on May 30, Air Serbia CEO Duncan Naysmith said that the company would also serve 12 additional routes from the airport of Niš , raising the total number of destinations to 49 cities in 32 countries.

“This summer we will launch over 1,000 charter flights, dedicated to the Serbian public for their vacations. To bring that into context, during the summer period we will have an additional four aircraft in the air, which is a 20 per cent increase on last year,” the CEO added.