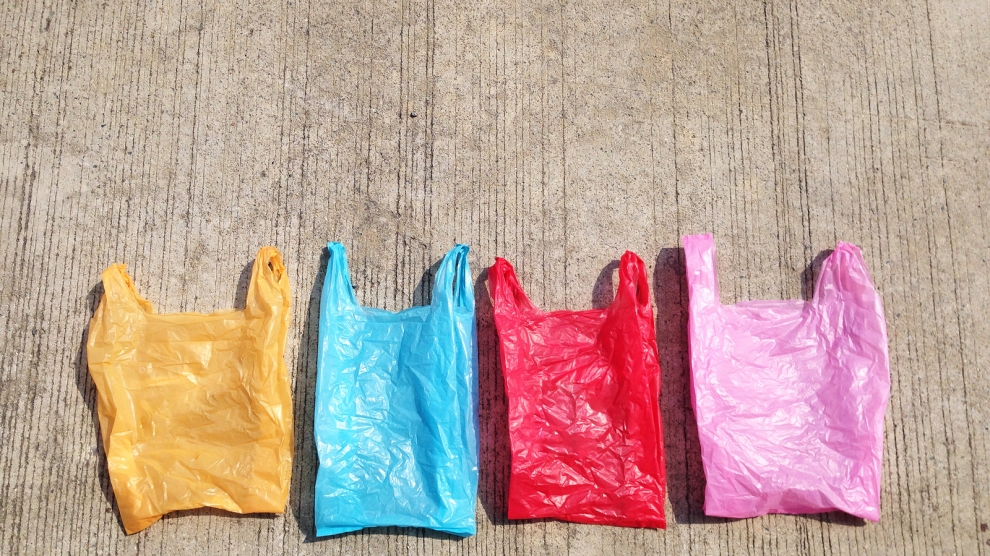 Albania has taken measures to reduce plastic waste and pollution by introducing a ban on the import, manufacture, use and sale of lightweight plastic bags.

The country’s Deputy Minister of Environment and Tourism Ornela Çuçi stated that lightweight plastic bags are not recyclable. “They must have a minimum thickness of 35 microns in order to be reusable and have a recycling value,” she said. The decision is aimed at encouraging the production of multi-purpose biodegradable bags that can break down in 36 months. Manufacturers and importers that fail to comply with the ban in Albania will be fined 100,000-150,000 Albanian leks (700-1186 euros).

In May, the European Commission proposed EU-wide rules to target the 10 single-use plastic products most often found on Europe’s beaches and seas. The proposal includes a ban on the use of plastic in certain products: “Where alternatives are readily available and affordable, single-use plastic products will be banned from the market. The ban will apply to plastic cotton buds, cutlery, plates, straws, drink stirrers and sticks for balloons which will all have to be made exclusively from more sustainable materials instead. Single-use drinks containers made with plastic will only be allowed on the market if their caps and lids remain attached.”

The EU has already adopted a Plastic Bags Directive, which requires member states to introduce a charge on plastic bags by the end of 2018 or to take other measures to ensure a consumption cut to 90 bags annually per person by the end of 2019 and to 40 bags through 2025.

Across emerging Europe, the situation is not uniform. Bulgaria was one of the first EU member states to introduce restrictions on the usage of plastic bags, when in 2011, a charge of 15 stotinki (8 euro cents), was introduced for the thinnest of plastic bags, which are up to 15 microns in thickness.

The average consumer in Serbia uses approximately 300 plastic bags a year – almost one a day. The country does not yet have a ban or compulsory charges in place. However, the Serbian government has announced efforts to cut down on the use of plastic bags and already subsidises the production of biodegradable plastic bags.