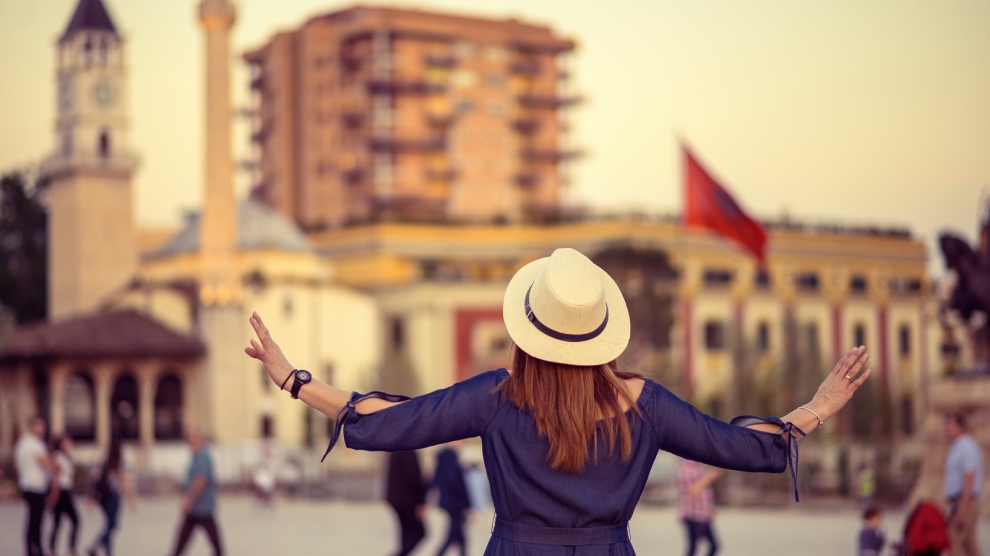 Albania will improve gender equality in access to economic opportunities with support from a 10 million-US dollar loan from the World Bank. The financing will support the Albanian government’s efforts to improve gender equality through the recognition of ownership of immovable property, creating opportunities for women to access income-generating activities, and strengthening gender-informed policy making.

“The government of Albania is making significant progress in bridging gender gaps in social and economic outcomes. Albania is close to gender parity in education and health outcomes, and women’s empowerment in political decision making is notable, with high levels of female representation at the top levels of the government and civil service,” said Albanian Minister of Finance and Economy Anila Denaj.

“The government is now tackling gender inequality in access to economic opportunities. We believe that the World Bank programme will help alleviate the constraints on women’s access to employment and ability to succeed in the labour market,” she continued.

Despite improvements in recent years, legal and regulatory constraints, combined with implementation gaps, still hinder economic opportunities for women. The country loses an estimated 20 per cent of its per capita GDP every year due to its low female labour-force participation rate, the over-representation of women in unpaid or poorly paid sectors, and lower average wages earned by women relative to men in similar positions.

“Albania can reach its potential only when everybody can actively and productively participate in the economy,” said Linda Van Gelder, World Bank regional director for the Western Balkans. “The World Bank is committed to working with the government of Albania to ensure that the existing gender parity is translated into labour market outcomes and entrepreneurship opportunities for women.”

EU, US call for dialogue as protests in Georgia continue
Opposition fails to win seats in Belarus election
Comment