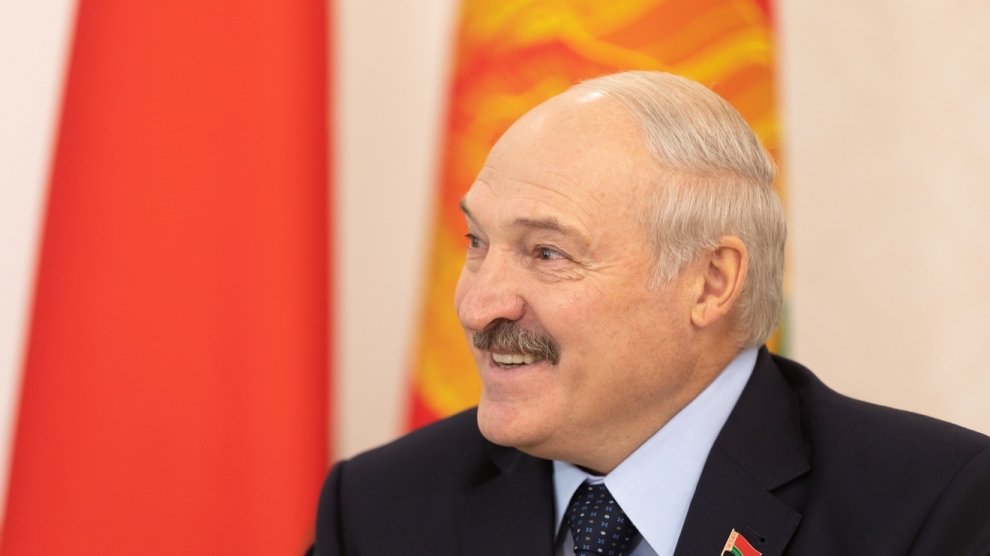 Parties close to the president of Belarus, Aleksander Lukashenko, have reportedly won all of the seats in the country’s parliamentary election, held on November 17.

Turnout was 77 per cent.

At the last election in 2016, two opposition members won seats for the first time in 20 years but neither was allowed to stand again this time around.

However, Mr Lukashenko – who has ruled the country since 1996 – told reporters after casting his own ballot that the people of Belarus could vote him out of office next year, if that’s what they want.

“I have promised that I would not hang on to this seat until my fingers turn blue. Trust me, it’s not really the softest chair,” he told reporters, confirming that he will stand for a new term in office in next year’s presidential election.

Mr Lukashenko also used the occasion to threaten Russia with pulling out of signing an integration deal next month unless Moscow resolved a dispute over energy subsidies.

Last month, Belarus and the United States agreed to restore full reciprocal diplomatic missions 10 years after ambassadors in Minsk and Washington were recalled over the deterioration of human rights in Belarus.