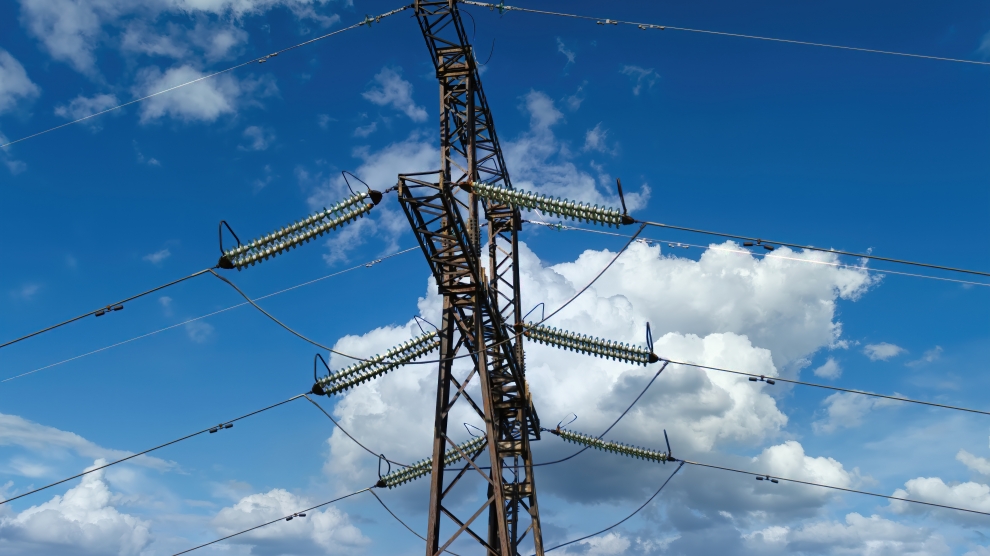 The government in Skopje has appointed the Macedonian Electricity Market Operator (MEMO) as an organised electricity market operator, a decision that is expected to bring the Western Balkans nation closer to its goal of establishing a day-ahead market and coupling with markets in neighbouring states.

The move is the latest development in series of changes to have taken place since the signing in March 2019 of memorandum of understanding (MoU) between North Macedonia’s transmission system operators (TSOs) with those of Albania and Bulgaria, and the May 2018 bilateral MoU on electricity day-ahead market coupling with Bulgaria.

North Macedonia’s recent decision comes just months after Albania selected the shareholders of a company which will operate the Albanian Power Exchange (APEX). The company is expected to begin operations in 2021.

Tirana’s measures are also seen as signs of development of a competitive electricity market, which can lead to the establishment of a day-ahead market and potential coupling with EU members.

Market coupling is the target model of the European Union Agency for the Cooperation of Energy Regulators (ACER) for creating an integrated European electricity market by pre-determining and coordinating electricity volumes and prices.

According to a paper published back in 2013 by Veit Böckers, Justus Haucap, and Ulrich Heimeshoff at the request of the European Added Value Unit, electricity market coupling is beneficial for both European consumers and industries, as this more effective use of capacity has been shown to produce significant efficiency gains and cost savings.

The implementation of the model got under way with the 2006 coupling of electricity markets in Belgium, France, and the Netherlands. The Baltic countries and Poland were the first in emerging Europe to join the market in 2010, alongside the UK and the Scandinavian states. In 2015 Slovenia merged its market with Austria, France, and Italy. Most recently, a 2018 wave of integration also introduced Bulgaria, Croatia, Czechia, Hungary, Romania, and Slovakia to the common market. As of 2020, 95 per cent of EU electricity consumption has been coupled.

Coupling will do no harm to the Western Balkans receding hopes of joining the European Union. Tirana and Skopje’s progress with regards to the European Union’s own efforts to create a joint electricity market shows their commitment to abiding by EU rules and regulations – at least when it comes to energy – and illustrates that the two countries remain just about on track.

Four of the five current EU membership hopefuls are from the region (Albania, Montenegro, North Macedonia, and Serbia; Turkey is the fifth). Of the four states, Tirana and Skopje have so far achieved the most progress in satisfying the criteria necessary for joining the Union, and earlier this year the European Council finally agreed to open accession negotiations with both Albania and North Macedonia.

In her State of the Union address on September 16, she reiterated the bloc’s commitment to the region, saying that “the Western Balkans are part of Europe – and not just a stopover on the Silk Road.”

This has been interpreted by many as a thinly disguised swipe at the rise of Chinese investment in the region as part of its One Belt, One Road Initiative.