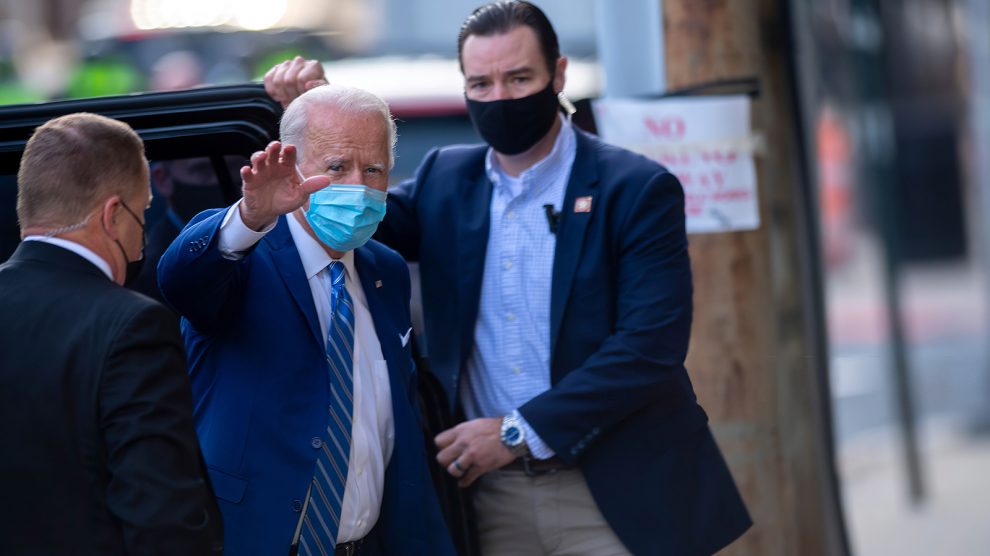 Why has America forsaken Europe?

As the continent is riven by crises, the United States doesn’t seem to have a strategy, a policy, or even a goal for their relations.

Bulgarians hope ‘new path’ doesn’t end up like old one

The surprise winners in Bulgaria’s third general election this year promise a radical break from past corruption – but the public has heard these pledges before.

Georgia: A democracy on the edge

Former Georgian president Mikheil Saakashvili has been on hunger strike now for 48 days, in protest against what he alleges is his politically-motivated arrest. It’s a fight that serves as a proxy for the debate over Georgia’s future and its fragile democracy.

The UK contributes to the Polish-Belarus crisis

As British troops fly out to aid their Polish allies, the thousands of hungry, cold and frightened people amassed on the Polish-Belarusian border are increasingly pawns in a populist political game.

For many ordinary residents of the capital of Turkmenistan, a new day starts by standing in a long line for subsidised bread at a state-owned grocery store.

Kazakhstan’s soccer rout invites scrutiny: Where have all the billions gone?

A devastating loss to France was not only “an embarrassment for the country,” but also a moment to reflect on lavish government spending.

The challenges of being an athlete from Kosovo

Many Kosovar athletes are world famous and win international competitions, but politics can prevent them from competing. Such obstacles have had a huge effect on their career aspirations and earning potential.

In coal mine’s shadow, quarrelling Czechs and Poles fear for their futures

While the Czech and Polish governments negotiate a settlement to their dispute over the Turów mine, residents on both sides of the border remain stuck between a rock and a hard place, facing the environmental fallout of coal mining and the potentially painful social and economic impact of a green transition.

Why is no one buying Romanian wine?

Romania is one of the most productive wine countries in the world, but only a tiny fraction of its output is bought abroad.

North Macedonia celebrated 30 years of independence on September 8, 2021. But the Macedonian cultural scene has been neglected for as long as the country has been independent.