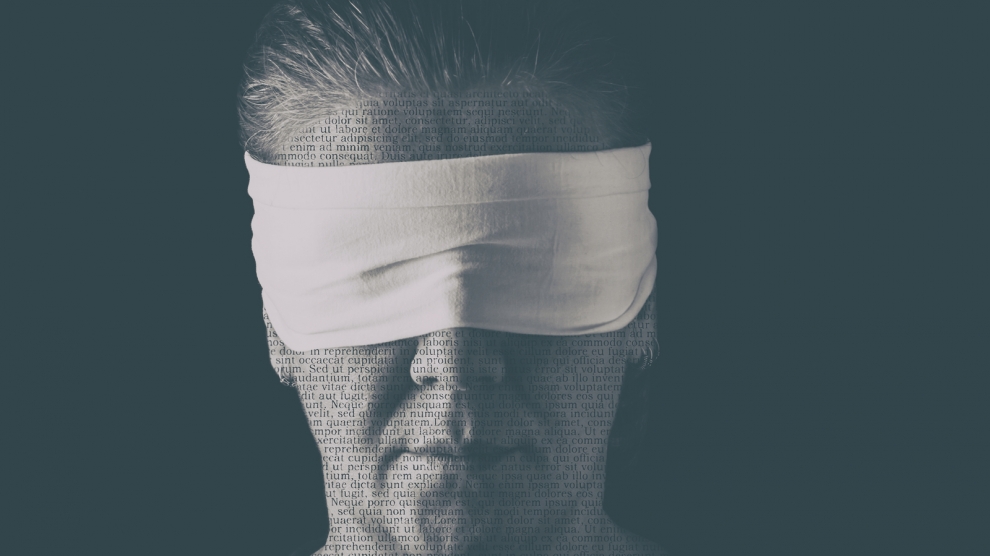 “It is scandalous that the Hungarian state media is censoring the vital information that Amnesty International and Human Rights Watch publish,” commented Dávid Vig, Director of Amnesty International Hungary. “This a further blow to media freedom and an additional restriction of NGOs in Hungary. The government is willfully denying people in Hungary access to vital information about human rights abuses in Hungary and around the world.”

The statement comes after a report published by local media according to which the conglomerate Duna Media Services, which can count on 83.2 billion forints budget (248 million euros), is officially described as “the only public media service in Hungary”. In an attempt to forbid foreign policy editors to deal with Hungarian-related articles in the foreign press, some editors blocked announcements by Amnesty International and Human Rights Watch.

“Any ban by Hungary state media to disseminate human rights reporting by Human Rights Watch and Amnesty International would be unacceptable and is not worthy of an EU member state,” added Hugh Williamson, Europe and Central Asia director at Human Rights Watch. “It would be another example of the Hungarian government’s steps to undermine media freedom and attempts to silence and interfere with the vital work of civil society organisations.”