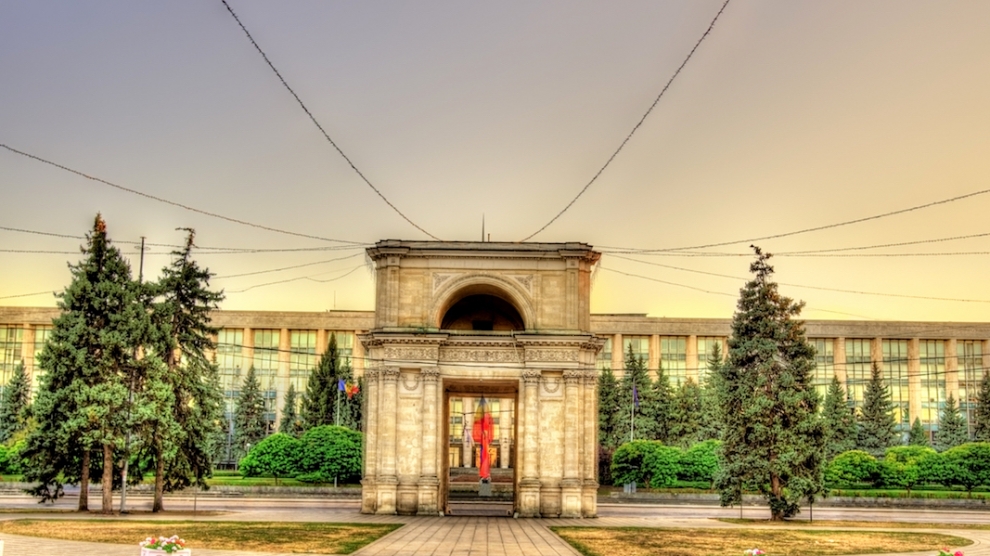 Prior to the announcement on November 29, Mr Dodon said that if talks were successful, the Bank’s support would empower Moldova to attract more investments, especially in infrastructure.

“Following preliminary talks, Hungary expressed its interest to join the Eurasian Development Bank,” Hungarian finance minister Mihály Varga said on the sidelines of the EDB’s conference, adding that the Hungarian government is aiming for a full membership.

According to him, joining the EDB would provide great opportunities for cooperation between Central Europe and Eurasia, as well as to improve Hungary’s transportational infrastructure, industry and renewable energy capacities.

Mr Varga noted that Hungary would have a full membership by 2020.