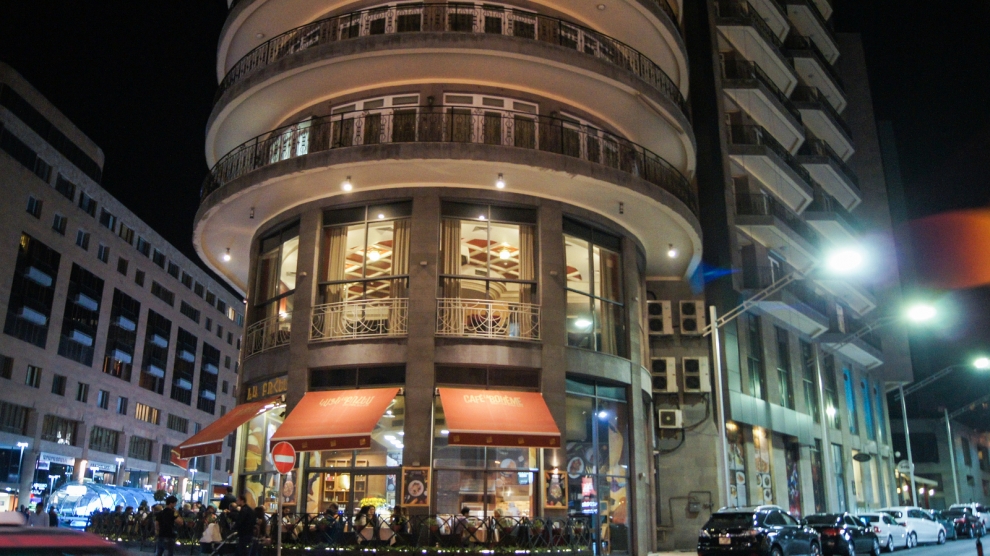 More than 35 businessmen from Armenia and Switzerland discussed Armenia’s business potential at an Armenian-Swiss conference which began in Yerevan on February 5. Among the participants were representatives of the pharmaceutical, IT, wine-making, financial, tourism and transport sectors.

Heading up the Swiss delegation at the conference was Dominique de Buman, the president of the Swiss National Council. He met with Armenian Deputy Prime Minister Vache Gabrielyan, the CEO of the DFA, Avak Avakian and Mike Baronian, the chairman of the Armenian-Swiss Chamber of Commerce.

“We met with the prime minister in Davos, where among many important issues we discussed agriculture, industrial equipment, and other economic sectors,” said Mr de Buman. “I was first in Armenia 10 years ago and I can see the economic movement and lberalisation that now exists here.”

The Armenian-Swiss business forum focused on Armenia’s current priorities, including IT, tourism and winemaking.

“We have a very interesting strategic location, and a number of free trade agreements which give our country unique advantages. We believe that these will be very interesting for Swiss businesses,” said Mr Gabrielyan.

During the conference, Swiss businesses were introduced to Armenia’s business environment, including free economic zones and trading arrangements with other countries. Armenia presented its latest developments in winemaking, tourism and digital technologies. The government’s priority is to bring imcreased foreign investment and continue developing the country’s business potential. The Armenian-Swiss event is one of a number of events planned to take place both in Armenia and abroad.