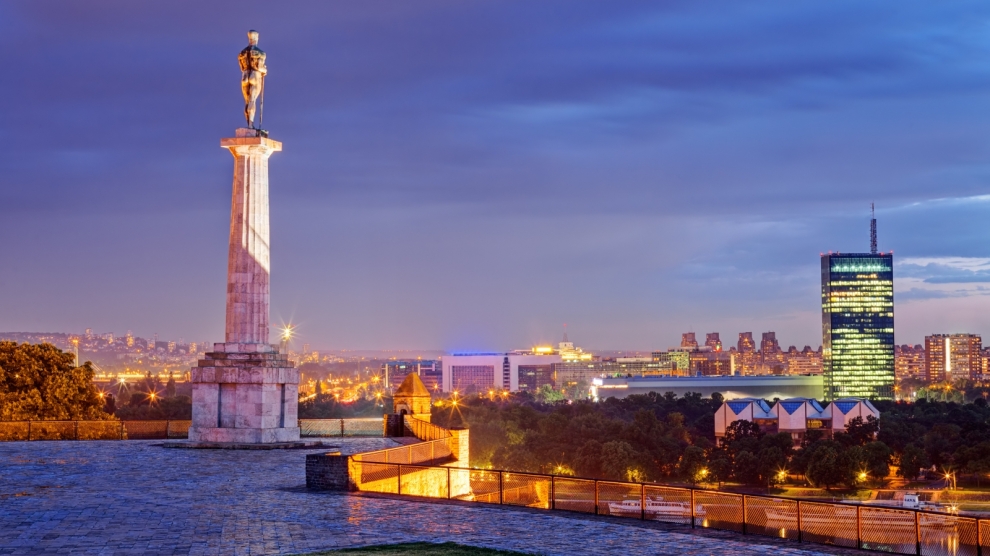 The European Commission has set out a broad strategy for what it calls “a credible enlargement perspective for the Western Balkans.” The strategy confirms the European future of the region as a geostrategic investment in a stable, strong and united Europe based on common values. It spells out the priorities and areas of joint reinforced cooperation, addressing the specific challenges the Western Balkans face, in particular the need for fundamental reforms and good neighbourly relations.

Montenegro needs to achieve concrete results notably in the area of rule of law and the fight against corruption and organised crime. For Serbia, a strong and sustained political will is necessary to reach consensus on the substantive reforms necessary on the rule of law, and the economy, to promote reconciliation. This needs to be underpinned by comprehensive normalisation of relations with Kosovo. The strategy does not use the word recognition, but it is difficult to see how Serbia can join the EU without officially recognising the independence of its former province.

With regards to the other four states, Albania and Macedonia are seen as having made significant progress on their European path and the commission is ready to prepare recommendations to open accession negotiations, on the basis of certain conditions being fulfilled (in Macedonia’s case this includes resolving its dispute with Greece over the name Macedonia). The commission plans to start preparing an opinion on Bosnia’s membership application following receipt of comprehensive and complete answers to its questionnaire. With sustained effort and engagement, Bosnia could become a candidate for accession. Kosovo has an opportunity for sustainable progress through implementation of the Stabilisation and Association Agreement and to advance on its European path once objective circumstances allow.

Reaction to the strategy has by and large been positive throughout the region.

“I think that we should be happy and proud that the European Union has acknowledged Serbia and its citizens, and our progress on the European path,” said Ana Brnabic, the Serb prime minister.

“We welcome the commission’s readiness to support the countries of the Western Balkans with six new initiatives to strengthen the rule of law, security and migration, socio-economic development, transport and energy connectivity, the digital agenda and the abandonment of roaming and good neighbourly relations,” said Bulgarian Foreign Minister Ekaterina Zakharieva. Bulgaria currently holds the rotating presidency of the European Council.

The strategy will be accompanied by a number of financial programmes. The commission proposes to gradually increase funding under the Instrument for pre-accession assistance until 2020 in so far as reallocations within the existing envelope allow. In 2018 alone, 1.07 euros billion of pre-accession assistance for the Western Balkans is already foreseen, on top of almost 9 billion euros from the 2007-2017 period.