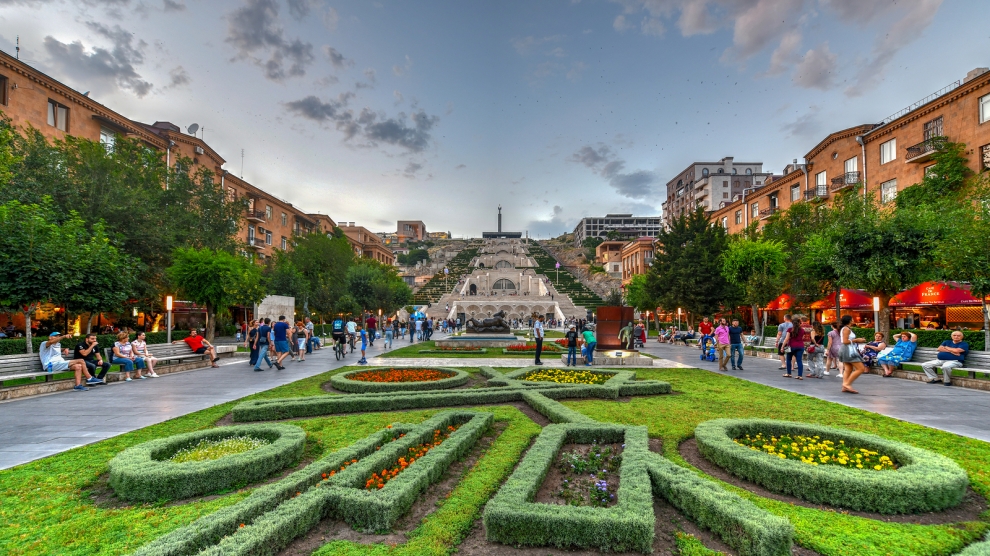 Armenia’s prime minister Nikol Pashinyan has said that tourists arriving to the country spent approximately 120 million US dollars more in the first six months of 2019 compared to the same period of the previous year.

The chairman of the Central Bank of Armenia, Artur Javadyan, noted that the average spending of tourists had increased by more than 17 per cent from 2013 to 2018, with 300 hotels opening over the last six years.