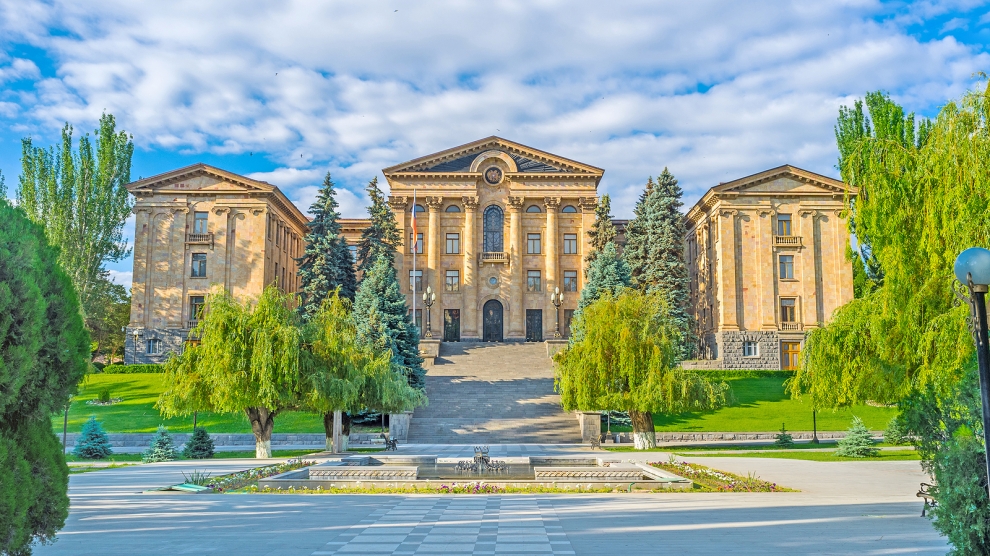 The Prime Minister of Armenia, Karen Karapetyan has said that public and private investment in the country is this year expected to be in the region of 830-840 million US dollars.

During a tough question and answer session in the country’s national assembly the prime minister, responding to a question from opposition MP Edmond Marukyan, a member of the Way Out Alliance, said that according to the data he had already received, around 589 million US dollars of the total investment would be made by the private sector.

“Moreover, we have already summarised the figures from the Ministry of Territorial Administration about investment to be made in the regions. Here, there will extra investment of 190 billion drams (322.8 million euros), money which is not included in the figure of 840 million US dollars,” said Mr Karapetyan.

MPs however expressed their unhappiness that the principal source of investment in Armenia is still expected be Russia, which remains under US sanctions. Mr Karapetyan said that is not so, and that he expects investment not only from Russia, but the West.

The prime minister was also asked about economic growth, exports and imports. He said that the financial situation had improved since last year, that the economy was growing and that exports were booming. According to Mr Karapetyan, exports increased by 43.3 per cent in 2017, with 19 per cent being exported to Eurasian Union members, with the rest going to other countries. Concerning imports, Mr Karapetyan said that they had grown by 55.8 per cent in 2017.