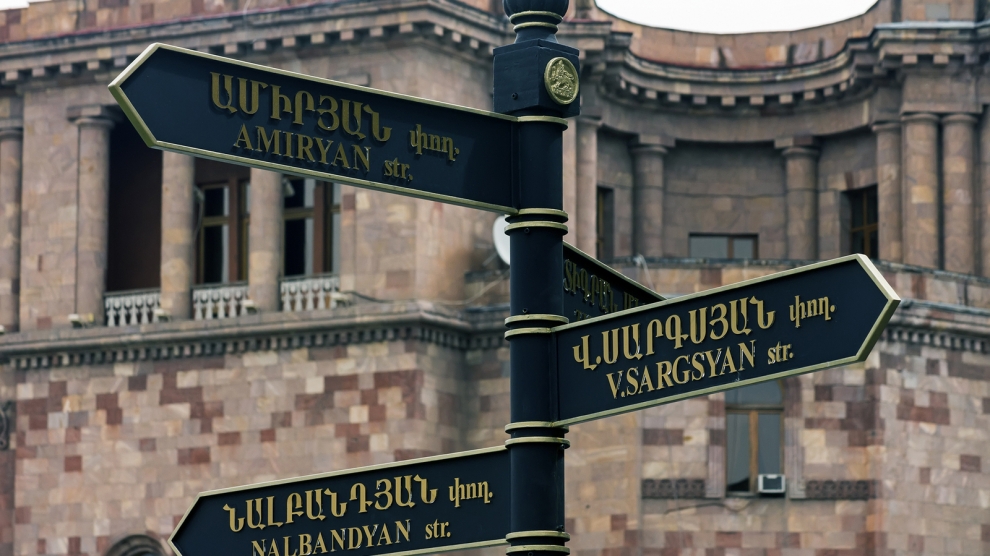 A block of parties allied to Prime Minister Nicol Pashinyan has won municipal elections in the Armenian capital Yerevan. The Central Election Commission (CEC) of Armenia announced that the My Step Alliance received 81 per cent of the votes in the election held on September 24. Its candidate, the well-known Armenian actor Hayk Marutian is now set to become mayor of Yerevan. According to many analysts, the election was the first major electoral test of the new government, which took office earlier this year following a peaceful revolution.

“Last weekend in Armenia, PM Pashinyan’s party won the municipal election in Yerevan, taking 81 per cent of the vote in the first round of a free and fair election,” wrote Francis Malige, the managing director for Eastern Europe and the Caucasus at the European Bank for Reconstruction and Development (EBRD) wrote on his Facebook page.

“Why? Because since coming to power in April, the new PM has delivered strongly on his anti-corruption agenda. Powerful people have been held to account. Delivering results against corruption wins votes in Armenia, it seems.”

Mr Pashinyan was actively involved in the election campaign. Despite being prime minister he still faces a parliament where a majority of members are part of the HHK (Republican Party of Armenia, the party of his deposed predecessor Serzh Sarkisian). Victory in the municipal elections provides a strong mandate and points towards success in the parliamentary elections to be held next year.