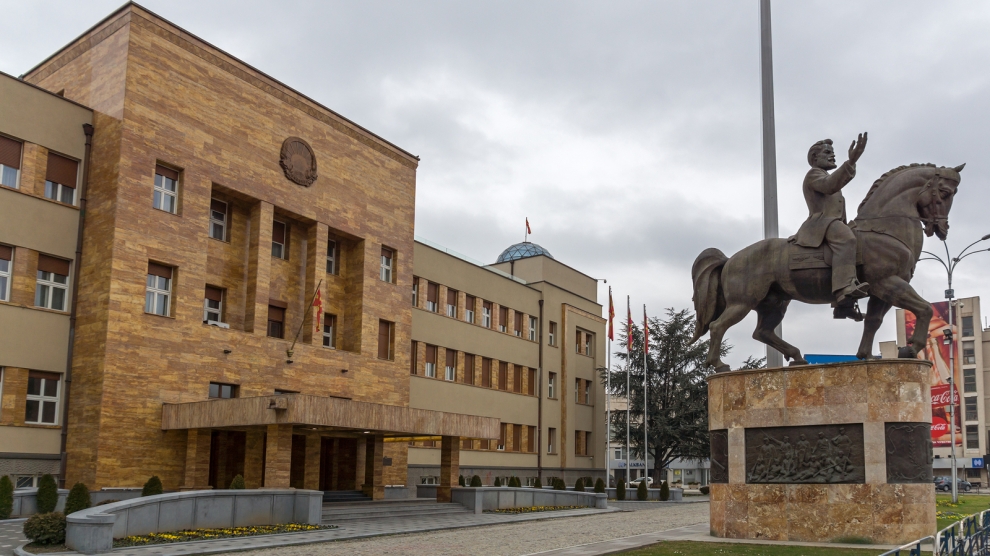 MPs in Macedonia voted on January 11 to constitutional changes to rename the country North Macedonia, the final step towards normalising relations with neighbouring Greece.

The vote also clears the way for the country to become a member of NATO.

The move was hailed by NATO and the European Union, which had lobbied heavily for Macedonia to back the agreement despite strong criticism from the country’s main opposition party. Greek Prime Minister Alexis Tsipras also welcomed the result of the vote.

Eighty-one MPs in the 120-seat parliament voted in favour. Representatives of the opposition VMRO-DPMNE, who oppose the agreement with Greece, boycotted the vote.

“A new historical chapter in our statehood has been written this evening,” the Macedonian Prime Minister Zoran Zaev said after the vote. “It makes absolutely plausible two of our biggest state interests – membership of NATO and the EU.”

“NATO strongly supports the full implementation of the agreement, which is an important contribution to a stable and prosperous region,” said Jens Stoltenberg, the NATO secretary general.

The EU’s commissioner for foreign policy, Federica Mogherini, said she strongly supports the deal and “remains firmly committed to continue to fully support and accompany Macedonia towards its common strategic goal of EU integration.”

Greece has continually blocked Macedonia’s NATO and EU membership over the use of the name Macedonia which, it says, implies territorial claims to the Greek province of the same name. Last year the two countries agreed to a deal which will officially see the country renamed as the Republic of North Macedonia.

However, Greece’s parliament must now also approve the deal. On January 13, the country’s defence minister, Panos Kammenos, withdrew his Independent Greeks party from the ruling coalition in protest at the agreement, a move which is likely to force a vote of no-confidence in the cabinet of Mr Tsipras.