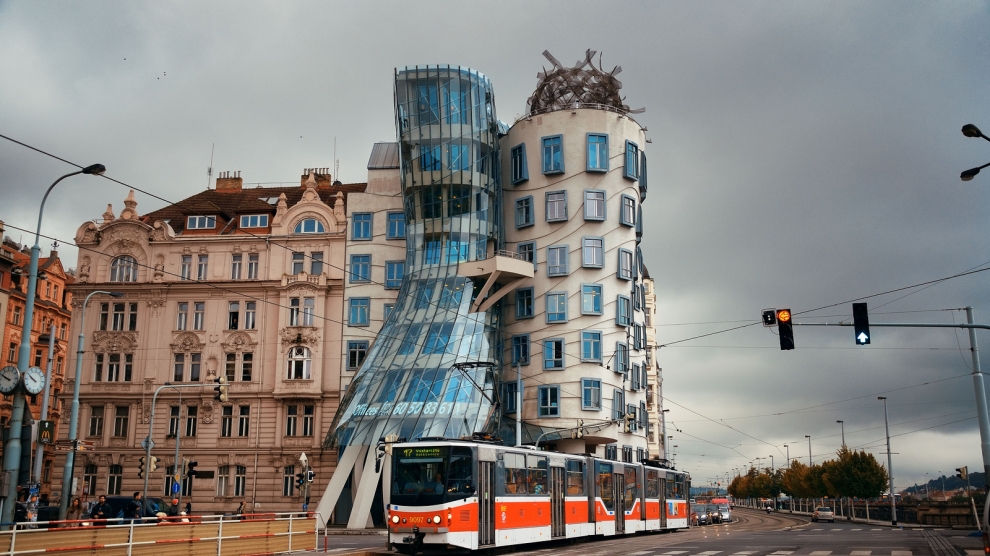 The economies of Central and Eastern Europe continue to grow due in large part to their openness to world trade, facilitated by huge investments in transport infrastructure.

The cities of emerging Europe dominate a list of the fastest growing metropolitan areas in the European Union in a new report, Thriving Metropolitan Cities, published jointly by Skanska, Colliers International and Dentons.

Prague ranks second overall, due to its very rapid growth in educated population in recent years, while Wrocław takes third place, mainly thanks to its spectacular growth in productivity.

“For those of us that live and work within CEE, the evolution of the capital cities over the past decade is both undeniable and inspiring,” said Luke Dawson, managing director and head of capital markets, Central and Eastern Europe, Colliers International. “Quality of life has risen dramatically, domestic and international investments are increasing at a record pace, and our economies are now diversified and focused on the future. We believe that the region offers the best opportunities for stabilised growth within Europe and the evidence clearly supports this.”

Thanks also to the growth of air connections with Asia (the number of passengers on direct flights grew by almost 400 per cent over the last five years), all capital spent by Asian investors outside their home continent jumped to 9.5 per cent in CEE. South Koreans are currently the most active foreign investors in the region, having invested over one billion euros, surpassing German investments.

“As the biggest office developer in the region, we’ve been observing the inflow of foreign investors with great interest, especially Asian investors looking for office assets in the CEE markets,” said Adrian Karczewicz, head of divestments at the Skanska commercial development business unit in CEE. “In 2018 we made the first transaction with a Philippine investor, whereas this year we’ve made a first and direct transaction with Korean funds in Budapest. Europeans, led by the Germans, used to be the biggest and core group of investors looking for A-class prime assets in our region. With new players, especially from South Korea, becoming more active in the CEE markets, this situation is changing. They know that in CEE they can find best-in-class, future-proof office buildings and higher returns on investments.”

Investors in the sector of modern business services point to human capital as the single most important factor drawing their interest to the region. Well-educated societies are not only more productive but also more dynamic and flexible. Warsaw, Prague and Budapest have higher percentages of workers with higher education than Berlin and Rome and similar levels to those found in London and Paris. And the rate of growth in that percentage has been faster than in major Western metropolises.