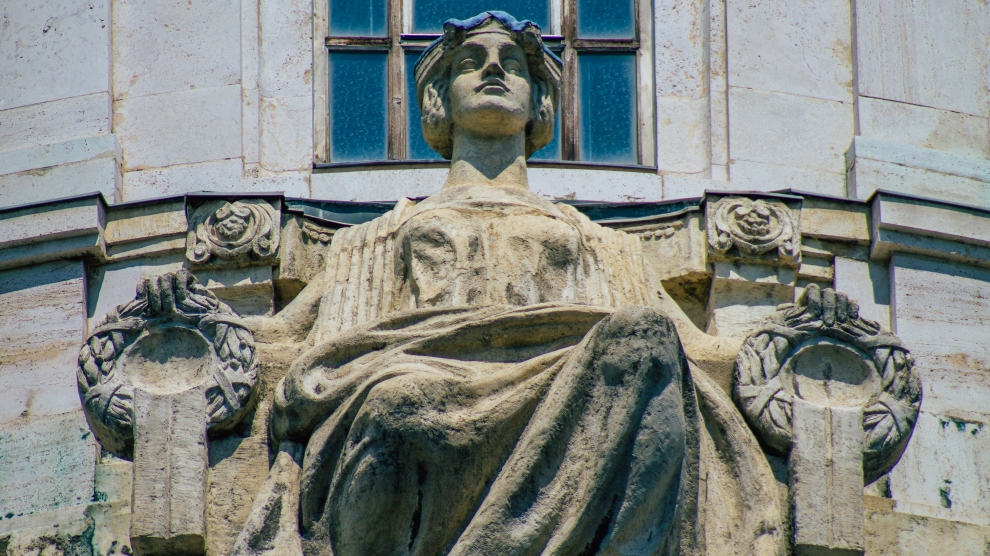 One of the most common misconceptions regarding authoritarian regimes is the widespread belief that they are opposed by business.

The notion that authoritarian leaders are anti-business populists against economic liberalisation and globalisation is, indeed, very far from reality. In contrast, a thorough analysis of authoritarian policies reveals that transnational corporations and business leaders at times become strongholds of the electoral base supporting such leaders.

In particular, what authoritarian regimes can often ensure is a resolute approach to policymaking, and the stability that business craves. Stability can boost revenues by securing increased confidence in terms of long-term company strategies.

Measures such as the introduction of flat taxes and cuts in social welfare spending can boost capital accumulation for domestic and transnational capitalists. These policies might have prolonged effects if implemented in a regime where opponents have restricted scope for competing with the ruling èlite, thus attracting foreign capital and centralising wealth in the hands of domestic businesses.

Gabor Scheiring, a professor at Bocconi University in Milan and an expert in the Hungarian political economy, explains that this mechanism has been exploited with particular success by Hungary’s prime minister, Viktor Orbán. Since ditching communism in 1989, Hungary has attracted increasingly large foreign investments to the country, and the level of investment has accelerated since Mr Orbán took office a decade ago.

“Most analysts describe Orbanomics as anti-liberal, anti-business policies serving the interests of the political elite and loyal oligarchs. However, this is a misunderstanding,” says Professor Schiering.

He explains that in the aftermath of Hungary’s parliamentary election in 2010 governmental policies in Hungary increasingly drifted towards a more business friendly set of measures.

“The government also distributes direct financial subsidies both to national and international businesses; these subsidies vastly exceed the pre-2010 level and are more targeted towards national businesses than before. The government opened new revolving doors for national capitalists, inviting less politicised business leaders to occupy government posts. The expansionary monetary policy introduced by Gyorgy Matolcsy as the new governor of the Hungarian central bank is also viewed favourably by businesses.”

The case of Hungary clearly shows that forms of government diverging from the path of pure liberal democracy are not necessarily a deterrent for businesses. Andrew Hunder, president of the US Chamber of Commerce in Ukraine, highlights that the type of regime per se is not the paramount criteria to be kept in consideration by business: other factors can play a more significant role.

“Firstly, businesses are looking for compliance and predictability, what is going to happen. We have to look at the bigger picture: we have to look at how policies in turn affect the social, environmental sectors and so on. What is more important is not the specific kind of governance, but whether this governance is transparent to a certain extent, and whether businesses think that the path of government is sustainable”, explains Hunder.

Nevertheless, it is paramount to keep in mind that there seems to be a point where the lack of governmental checks and balances significantly decreases national appeal for foreign investors.

As Hunder puts it: “In the end, it all comes back to rule of law. Can I secure my business, my assets? Or is there going to be a be a knock on the door at some point which will discretionally endanger all these?”

“For instance, in Ukraine, we are pushing for more transparency in the legal system. The fact that 80 per cent of businesses do not trust the court system is very important for foreign direct investment in the country”.

There is then, a threshold before which purely economic advantages outweigh the lack of governmental transparency, which keeps the political and economic system in equilibrium.

“Now, it depends on what you mean by ‘authoritarian'”, he says.

“PiS in Poland and Fidesz in Hungary have been manipulating institutions but they are still winning elections fairly and have been courting foreign investors. But so long as PiS is not a total disaster, firms are willing to overlook a law here or there because Poland is a big market and a cheap entry to the EU. In that case, it’s still country-level fundamentals which matter. Firms aren’t gravitating to Poland because of PiS, they’re gravitating because the investment climate is still OK, labour is still cheap, and the market is still large.”

“On the other hand, money is flowing out of Russia because the market is dominated by political insiders, thus authoritarianism is not a big attraction there.”

Nor indeed is it in Belarus, where business – particularly the booming IT sector – was amongst the first sectors of society to sound the alarm over the devastating economic effects of state repression that has followed August 9’s rigged presidential election. Many firms have begun to send talent abroad in order to continue operations, others have moved abroad en bloc.

The real dilemma for business is therefore to calculate whether the policies they can profit from are going to last in the long run. They are essentially betting on whether or not they will one day be subject to an arbitrary law that could force them out of the country, or out of business.

If an authoritarian regime can provide at least some measure of guarantee that they will not, and preferably a stable, prosperous investment climate, business leaders will continue to turn a blind eye to any less savoury aspects of their rule.