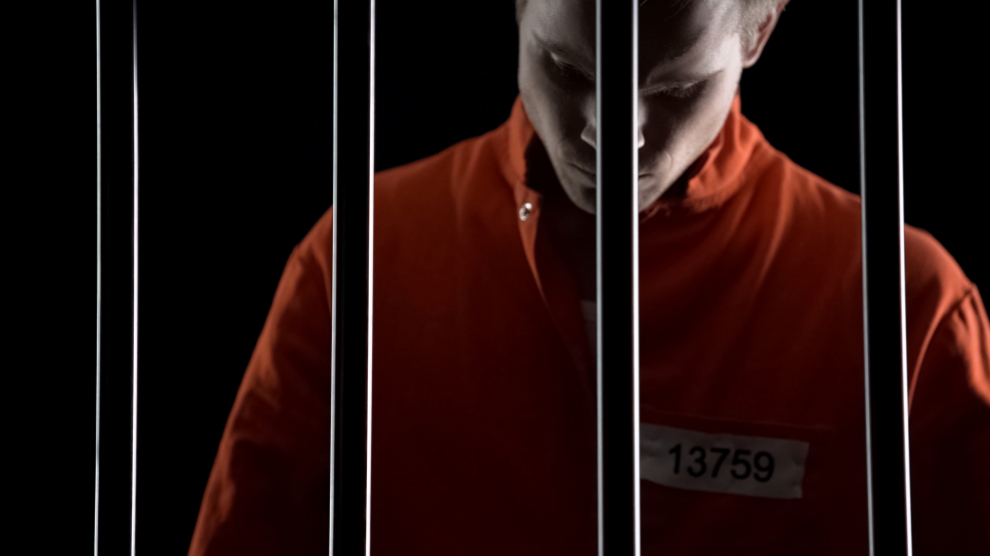 The United Nations Human Rights Council describes capital punishment as inhumane, ineffective in fighting crime, and inconsistent with the most basic human right – the right to life.

While the majority of states worldwide have entirely abolished the death penalty, including most of emerging Europe, the governments of Belarus, Kazakhstan and Tajikistan have so far failed to fully put an end to the internationally-condemned practice.

This could soon be changing though, as pressure to abolish this type of punishment is mounting in all three states.

As Kazakhstan continues its efforts to achieve sustained economic prosperity and attract foreign investment, a number of foreign governments and international organisations have on multiple occasions reminded the state that it needs to improve its human rights record if it wants to reap the full benefits of being a part of the international community.

Last month Kazakhstan made a significant step towards proving its commitment to abolishing capital punishment by signing the Optional Protocol to the International Covenant on Civil and Political Rights, a move welcomed by human rights organsations.

“This news encourages us as Kazakhstan gets closer to joining the ever-growing family of nations that have left this shameful punishment behind,” said Amnesty International’s Director for Eastern Europe and Central Asia Marie Struthers. “Kazakhstan must now take the final step by abolishing the death penalty in law for all crimes and ratifying the Optional Protocol without reservations.”

If the Kazakh government successfully ratifies the international treaty, effectively abolishing capital punishment, it would also be seen as proof of its dedication to humanising criminal legislation.

The countries of emerging Europe were amongst the last on the continent to abolish the practice, with most states in the region (including Central Asia) putting an end to it throughout the 1990s. The last in the region to do away with the death penalty were Serbia in 2002, Armenia and Moldova in 2006, and Uzbekistan in 2008.

While the law in Tajikistan still allows for the use of the death penalty, the nation has not reported any executions since 2004, when a moratorium on the application of death sentences was declared. Before the ban, in the three years between 2000 and 2003, 133 executions are believed to have been carried out in the country.

A public survey showcased at the 2014 Regional Conference ‘Towards a Complete Abolition of the Death Penalty in Tajikistan: Experience of Central Asian Countries’ suggested that the majority of Tajik citizens (67.18 per cent) support the complete abolishment of the death penalty. Perhaps a promising sign that the Central Asian country will eventually follow in the footsteps of its western neighbours.

The situation appears to be more complex in Belarus, where just last year at least two people are known to have been executed. Since independence from the Soviet Union in 1991, more than 400 are believed to have been killed by the state.

Despite the bleak circumstances, in June of this year, the Belarusian Supreme Court for the first time ever reversed a death penalty sentence in the case of a young man from the city of Babruysk, in what Belarusian human rights activist Andrey Paluda referred to as “a historic moment”.

The fact that Belarus is now the only country in Europe, and the only post-Soviet state both allowing and actively implementing the death penalty has not gone unnoticed by the protesters currently standing up to the abuses of the Belarusian government. As part of the ongoing protests – which began in August following a rigged presidential election – civil society activists, led by Paluda, organised a Week Against the Death Penalty between October 5 and 10 with the slogan: “The death penalty – a component of state oppression”.

Numerous countries and international bodies, including the European Union, have repeatedly called on the Belarusian government to join the international moratorium on capital punishment on multiple occasions, but so far to no avail. It appears that the outcome of the continuing anti-government protests will also determine the fate of this outdated practice in the country.