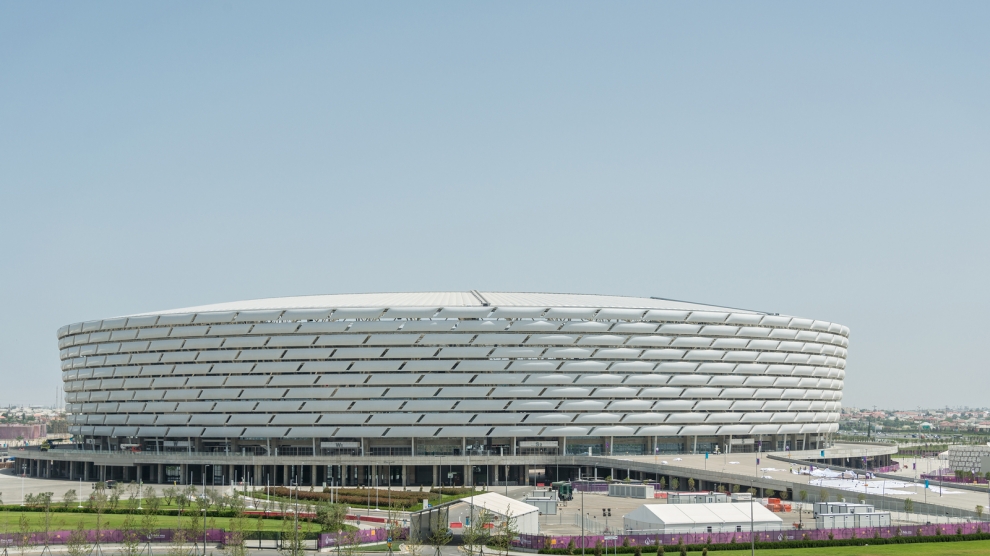 Azerbaijan has responded to international calls to remove the necessity of visa applicants to confirm that they are not HIV positive when applying for visas.

The Azerbaijan authorities made the decision to alter the current e-visa system on April 23 following criticism from European football’s governing body, UEFA, which said the HIV question on the application from was discriminatory. The Azerbaijani capital Baku will host the final of the Europa League in May, and a number of matches in the European Championship, Euro 2020, next summer.

Ian Green, chief executive of the prominent HIV charity the Terence Higgins Trust, said: “We welcome the decision by the Azerbaijan authorities to remove the requirement of visitors to disclose their HIV status when seeking a visa to enter the country and applaud UEFA for lobbying for this outcome. No one living with HIV should be subject to discrimination but we know these restrictive policies continue to exist in many countries across the world, including the 2022 World Cup hosts Qatar.”

With the exception of citizens from a handful of former Soviet states, most visitors to Azerbaijan are required to procure visas before travelling to the country.