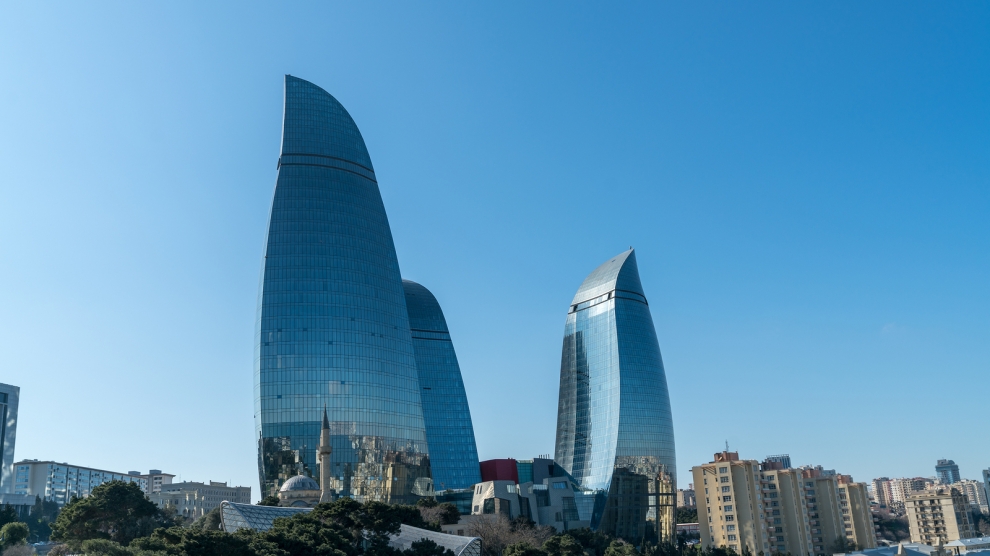 The Azerbaijan economy is on track to grow by 1.7 per cent in 2018 and by two per cent in 2019 according to a new report by the Asian Development Bank (ADB), published on September 26.

The reports shows that Azerbaijan saw modest growth of 1.3 per cent in the first half of 2018, with improvements in all the sectors of the economy. It is worth mentioning that in the same period of the previous year, Azerbaijan’s GDP dropped by 1.3 per cent.

The report stresses that compared to the first six months of last year, the oil sector grew by 0.1 per cent and non-oil industry by two per cent: a sign that the government’s push to diversify the economy and become less reliant on oil is bearing fruit. Industrial production increased by 1.2 per cent and agriculture by 7.6 per cent. The recent growth in agriculture is connected to the expansion of cotton manufacturing in the country.

Besides economic growth, the ADB report clarifies that the inflation ratio in Azerbaijan has reduced from seven to 4.5 per cent. The report stresses that in the first half of 2018, Azerbaijan and Kyrgyzstan had the lowest inflation in the central Asian region.