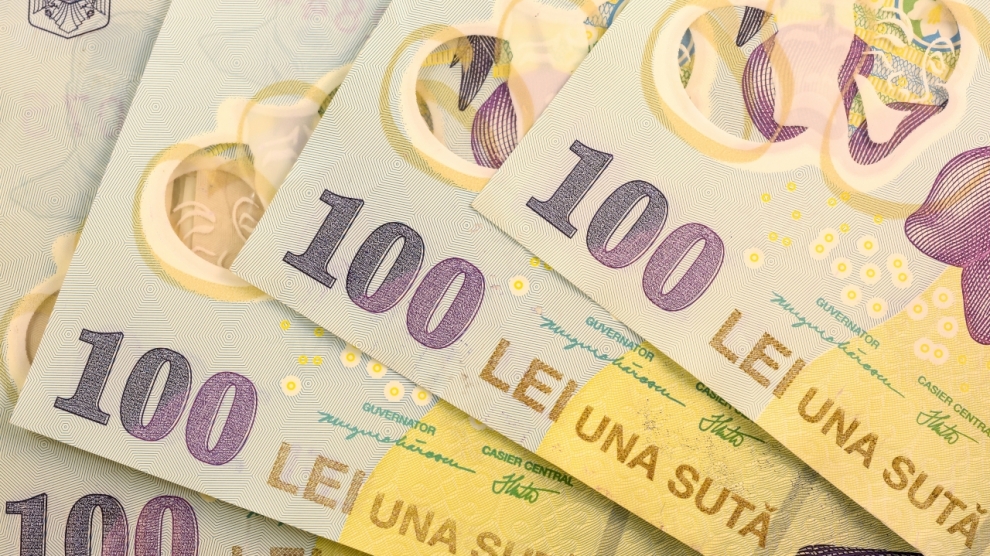 More than a quarter of all invoices issued in Romania are paid late or not at all, a new report suggests. The study into European payment patterns, carried out by TNS for debt recovery specialist EOS, shows that 23 per cent of invoices are paid late, while 4 per cent are never paid at all. The rate is slightly above the average for the region (25 per cent). The best performers in Emerging Europe are Poland and the Czech Republic, where 80 per cent of payments are made on time.

However, Romania has made giant strides in reducing the amount of time it takes for payments to be made. On average, business to business payments are made after 39 days in Romania (down from 41 days in 2016), after 37 days in the Czech Republic and 36 days in Poland.

“Comparing results from previous years, it is clear that setting shorter due dates leads to a better payment rate,” said Georg Kovacs, the manager of EOS in Romania.

Perhaps most worrying for Romanian firms is the number of invoices which are never paid, 4 per cent, the highest in the region. Large numbers of companies told the report’s authors that problems can begin when even just one invoice goes unpaid. Cashflow and profits are affected, with 17 per cent of company bosses claiming that non-payment could even impact on their ability to stay in business.

As many as 80 per cent of Romanian companies claim that late payment of their invoices  forces them to delay payments themselves. More than two-thirds of Romanian companies rely on lines of credit from suppliers, far higher than any neighbouring country. In Bulgaria for example, less than half need to rely on credit to survive.

While the number of companies using debt recovery services has fallen across Europe (down from 44 to 41 per cent), in Romania it has risen over the past twelve months from 40 to 46 per cent.  So much so that on average, debt recovered by specialist firms now accounts for more than 13 per cent of revenue.