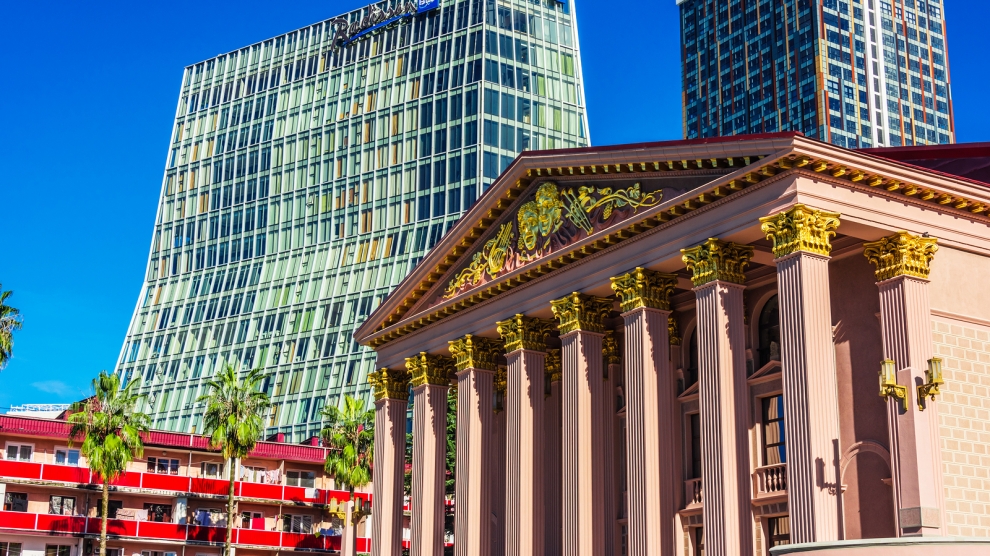 Tornike Rijvadze, the chairman of the government of the Autonomous Region of Ajara, in which Batumi is located, said that he believes the award will contribute to increased awareness of Batumi worldwide.

With an enviable sub-tropical climate Batumi offers a wide range of attractions, not least its botanical gardens which are the largest anywhere in the world outside of the United States.

Batumi, whose skyscrapers are testament to the huge amount of investment the city has received in recent years, also boats many casinos, which are popular with visitors from neighbouring countries where gambling is illegal.