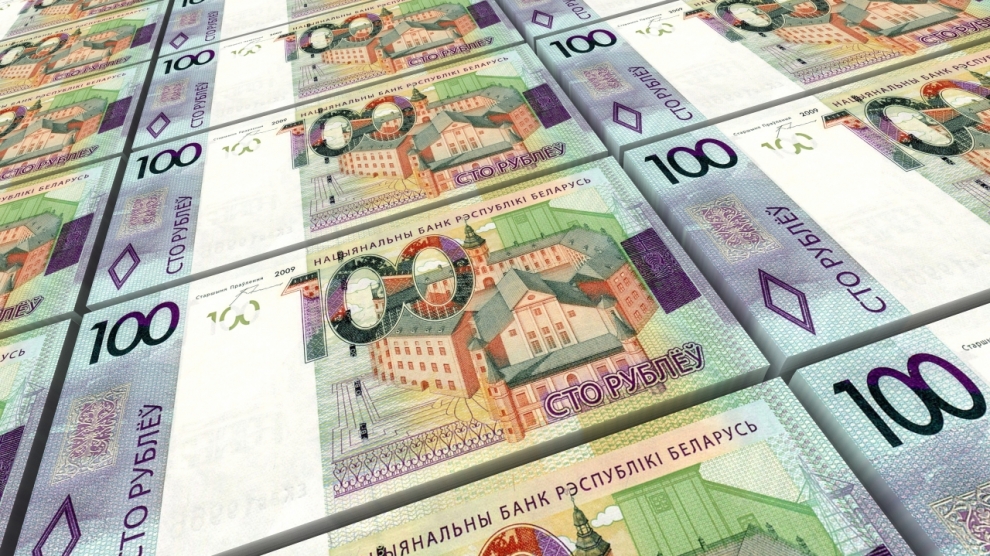 The Belarusian economy is expected to grow by 0.7 per cent in 2017, says the outlook from FocusEconomics Consensus Forecast Belarus — November 2016. That growth will help GDP to slightly exceed the 2014 per capita figure of $7,048, by 2020.
The Belarusian economy contracted sharply in 2015, because of reduced remittances’ inflows, as well as a spill over effect from Russia’s economic downturn. Although in all likelihood it bottomed out in 2015, the latest economic indicators confirm that economic activity remains weak.

“The private sector is persistently weak since the government’s progress, in introducing more market-friendly reforms, remains slow. Activity in the third quarter did not look promising for Belarus’ economy: in September, industrial production contracted for the fourth consecutive time and retail sales declined at the steepest rate since the beginning of 2015. This follows the decrease in GDP growth that was seen in Q2; suggesting the economy remains in the doldrums,” says Marlène Rump, an economist at FocusEconomics.
According to FocusEconomics, Q2’s deceleration was softer than that of Q1, thanks to a milder drop in fixed investment, although private consumption decreased at a sharper rate, probably on the back of stagnant household incomes.

“Notwithstanding this, the IMF lauded the Belarusian government for its efforts to stabilise the economy, in talks in early October. The fund intends to visit the country later this year, which increases the prospects of a loan agreement being reached soon.

In other news, Gazprom and the government in Minsk agreed on a deal where Belarus will settle an old debt to Russia and receive subsidised Russian gas in turn,” Ms Rump adds.
Inflation moderated from 11.8 per cent in August to 11.1 per cent in September, as service price inflation eased. FocusEconomics expects inflation to average out at 12.4 per cent in 2016, which is down 0.2 percentage points from last month’s forecast. For 2017, inflation should recede to 11.3 per cent.

“After hitting rock bottom in Q2 2015, the contraction in economic activity has been diminishing in recent months, though economic activity still contracted at an annual rate of 2.7 per cent in the January to July period. Fitch Ratings confirmed Belarus’ credit rating at B- with a stable outlook in August; stating that the country’s large external financing needs and low international reserves represent important external vulnerabilities, whereas public finances are healthy,” Ms Rump says.

TagsOutlook on Belarus | ICT in Focus