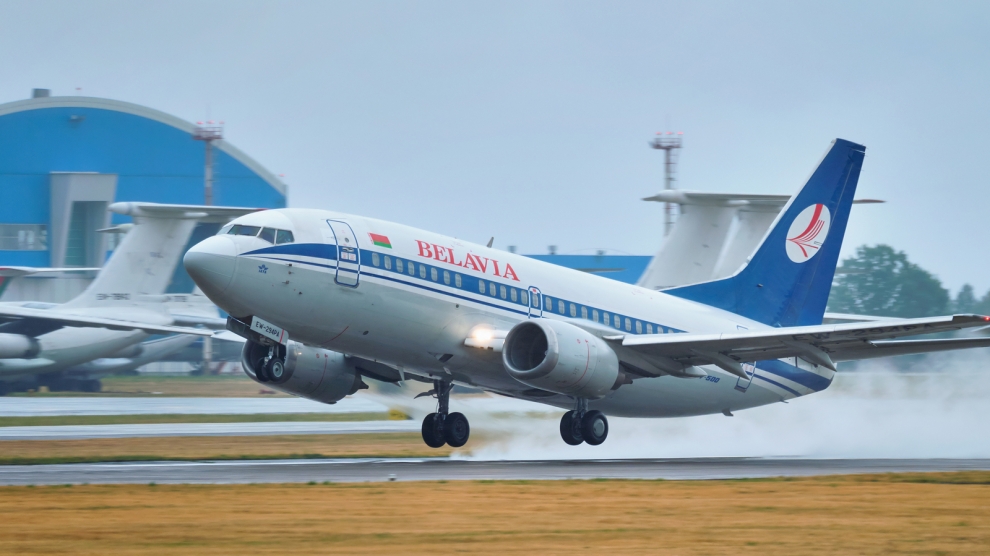 Belarus and the European Union have completed negotiations regarding visa admission and facilitation and are expected to sign an agreement by the end of 2019.

According to Belarusian news portal tut.by, the two sides managed to agree on “the substantive part of the negotiations” and only procedural formalities have yet to be solved.

The agreement is set to cut visa prices for Belarusians, with long-term and free visa schemes also being expanded.

The EU and Belarus are also expected to agree on so-called Partnership Priorities, a roadmap outlining bilateral cooperation that has been opposed by Lithuania over safety concerns regarding a Belarusian nuclear power plant close to the Lithuanian border.

Council of Europe calls on Hungary to do more for refugees, women
Ukrtransnafta resumes export of Russian oil
Comment