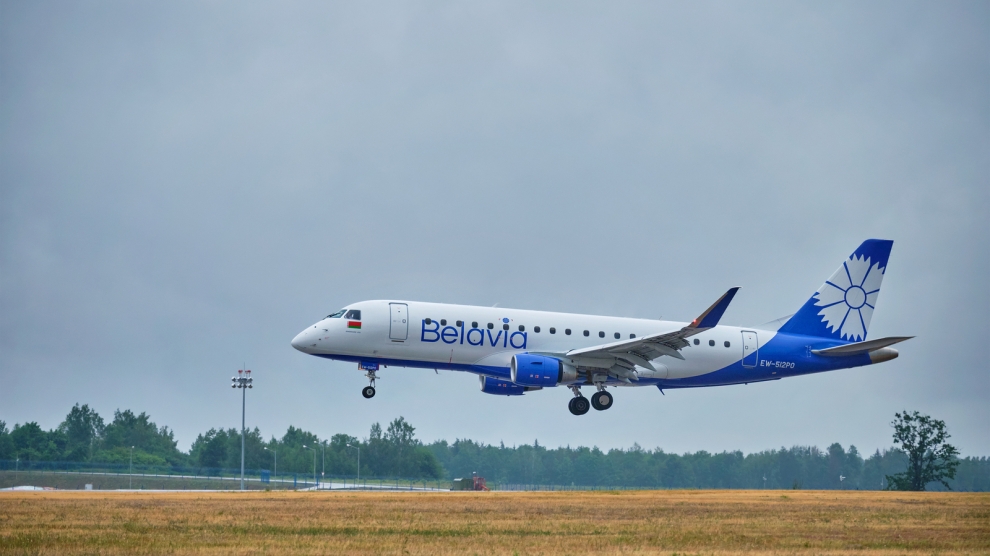 Andrea Wiktorin, the outgoing head of the EU’s representation to Belarus, has said that the two sides are likely to sign a visa facilitation agreement ‘this autumn’, Belsat TV has reported.

Speaking in an interview with Belarusian news agency BelaPAN, Ms Wiktorin said she had talked about “signing the agreement this autumn” with Belarusian foreign minister Vladimir Makei, adding that the exact date has not yet been set.

With the EU having adopted a new visa code, visa prices for Belarusians wishing to enter the countries of the Schengen Zone will go up from 60 euros to 80 euros on February 1, 2020. If an agreement is reached, the price will be set at just 35 euros.

Meantime, the prime minister of Belarus Sergey Rumas pledged to step up visa talks with Russia since the two countries are due to renew their bilateral agreement by the end of 2019. According to BelarusFeed, negotiations are “now at the final stage”.

On August 2, the Belarusian government also extended its so-called visa-free zones within the country’s Grodno and Brest regions. “These measures are expected to give a boost to tourism,” Mr Rumas told the Belarusian press.